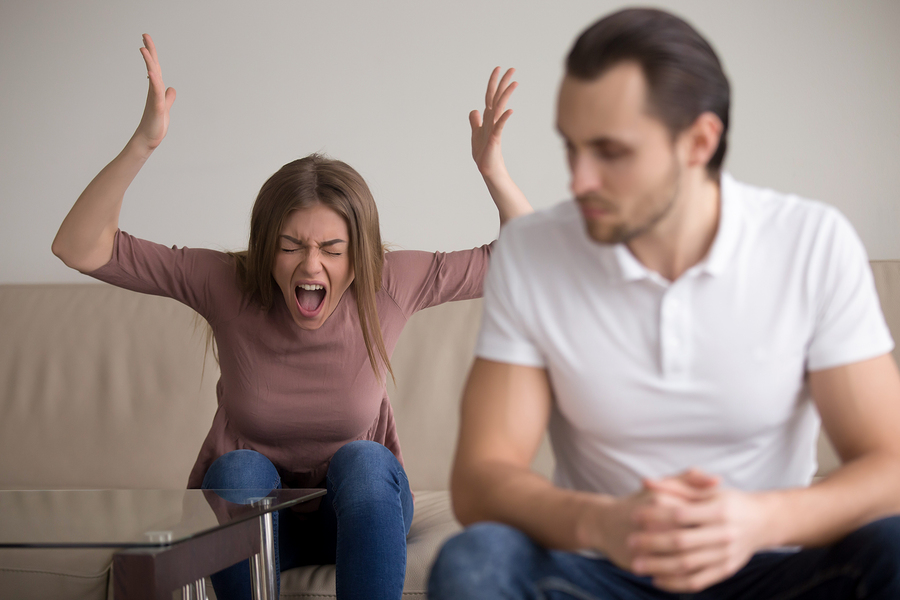 Sometimes the people around us have self-centered tendencies but it can be difficult to spot a true narcissist especially at first. Unfortunately many people end up getting involved in relationships with a narcissist and are not aware of how much their behavior is affecting them until it is too late. Narcissist abuse is a problem that can erode the victim’s self- worth and leave them with a distorted sense of reality.

A narcissist has an inflated sense of self-importance that can start to affect their relationships and hurt other people. They might try to use other people as a way to feed their ego and fail to have any empathy for their partner. Narcissism that becomes problematic is actually considered a mental illness known as narcissistic personality disorder.

What can be complicated for victims of narcissism is that they may find it hard to detect the signs of these problems. Narcissists can be charming and are very adept at manipulating people’s feelings so that victims may be tricked into believing what they say. They are fueled by their need for admiration and will find ways to satisfy those needs through others.

When a person is in a relationship with a narcissist they may begin to believe the warped reality their partner has created through manipulation, lying and gaslighting. Victims get caught in a cycle of abuse because they may believe that their partner truly loves them. In reality narcissists have a distinct lack of empathy for other people and a self-centered desire to be admired which makes it difficult for them to experience real love.

Narcissists can cause serious emotional and psychological harm to their partners. They may verbally and emotionally abuse them, coerce and control them in ways that deplete their self-esteem. They can be traumatized by the experience of being with a narcissist and may even develop symptoms of PTSD or other illnesses like depression and anxiety.

After going through a relationship with a narcissist, the victim of abuse may feel an overwhelming sense of worthlessness that is difficult to recover from. It takes lots of time and healing to improve from some of the psychological symptoms that result from narcissist abuse. They will need to understand more about narcissism and how their partner’s abnormal behavior impacted them.

How Narcissism Affects Others

A person with narcissistic personality disorder or even narcissistic tendencies is often very arrogant and demanding. They may feel that they deserve special treatment and have sometimes grandiose delusions about their importance or talent. They tend to exaggerate things about themselves such as their accomplishments and become aggressive and defensive when someone threatens their self-esteem.

A narcissist will only want people to praise and admire them and will be mean and hurtful to anyone who criticizes them. They use others for their own personal goals and desires without showing any gratitude and always expect people to do things for them. The always put themselves first in any situation and want everything to be about them.

People who are able to recognize these traits right away will most likely steer clear of a narcissist but at times the signs may be more subtle. Someone who feels vulnerable to their manipulative ways or falls for their exaggerations may start to get involved with them. Eventually the narcissist’s behavior will start to affect them gradually over time until they start to become controlled.

Someone that goes through the trauma of living with or being in a relationship with a narcissist will often experience problems like dissociation. They might become emotionally detached from their environment and find ways to repress and block out their emotional pain. They also may begin to be fearful of other people around them and walk on eggshells to avoid angering anyone.

Those in an abusive relationship with a narcissist will find it hard to escape the cycle that they are caught in with their partner. They may start to blame themselves for the abuse and keep trying to find ways to keep their abuser happy. Even after escaping an abusive relationship they will need to work through the trauma they have been through to feel more emotionally stable.

When someone has narcissistic personality disorder it can become a powerful force that harms everyone around them. For those who are unfortunate enough to be in a relationship with them it is crucial that they cut off contact and get the help they need to recover.