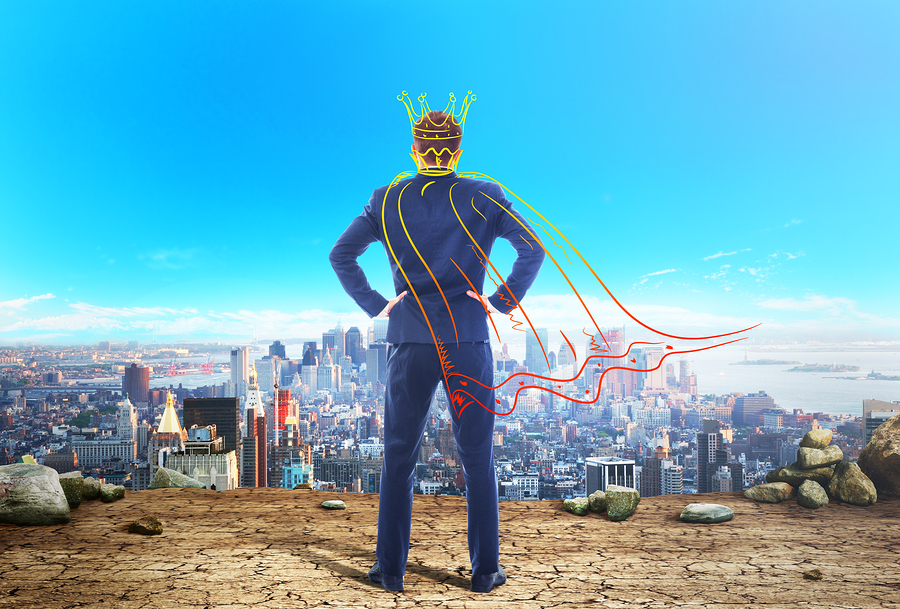 Mental illnesses can encompass many different issues beyond the more common disorders like depression and anxiety. Personality disorders are a lesser known conditions that can be some of the most debilitating and difficult to overcome. Conditions like narcissistic personality disorder are complex and are not always easy to diagnose even for experienced mental health professionals.

Understanding the symptoms of narcissistic personality disorder and making a complete evaluation of a person’s mental health can help make it possible to identify the problem early on and provide treatment. A personality disorder is different from simply having certain personality traits because it can cause significant problems in a person’s life. With treatment it is possible to minimize some of the symptoms and make it easier to function in a healthy way with work and relationships.

Even though narcissism is something that people might experience in mild forms every day narcissistic personality disorder on the other hand can be very problematic. Their behavior is much more severe than the average person and it can make life very complicated for them. Getting a diagnosis of narcissistic personality disorder can help someone begin to understand their issues and seek help from treatment.

Symptoms and Causes of Narcissistic Disorder

People with narcissistic personality disorder may not realize that they have a mental illness for some time. Their symptoms usually include an inflated sense of self-importance, a deep need for attention and excessive admiration from others, a seeming lack of empathy for people and conflicted relationships. Someone with this disorder may appear to have extreme confidence but underneath they are actually dealing with a very fragile ego that is vulnerable to the slightest criticism.

This disorder can cause the person to become self-centered and manipulative in a way that can ruin their close relationships. They can be very demanding of others, prey on people’s insecurities and act arrogantly enough to repel friendships. They often have unreasonable expectations of favorable treatment and will take advantage of others to reach their own goals.

The other side of having this disorder is that the person can be easily wounded by perceived rejection and will feel unhappy or disappointed when they don’t receive the admiration they expect. This behavior can lead them to feel unsatisfied with their relationships and can cause problems at work as others may not enjoy being around them. Their belief that others are inferior  and the tendency to take advantage of people can make it hard for them to get along with coworkers or maintain a job.

It is not fully understood why people develop personality disorders like narcissistic disorder. Like many mental illnesses it may be related to a genetic predisposition and inherited characteristics. However, family upbringing and environment may also play a role such as parents that provide either excessive adoration or excessive criticism on a child.

The disorder tends to develop more often among men than women and usually symptoms appear in a person’s teens or early adulthood. It is believed that it may be a coping mechanism to deal with either neglectful or overprotective parents. People with narcissistic personality disorder may also have

It can be difficult for people with narcissistic personality disorder to realize that they have this problem and to be open to treatment. Once they experience enough negative consequences as a result of their illness they may reach out for help. However, during treatment people with the disorder are often highly defensive and struggle with their traits of grandiosity.

Although they might struggle to recognize their own problems and vulnerabilities, therapy can help them work toward those goals. Group psychotherapy may be especially useful for narcissistic disorder because it can help them learn how to relate to others in a healthier way and understand how their behavior affects others. They can learn to communicate more effectively and develop compassion.

In treatment, they can also talk to a therapist about early life experiences and start to understand how those could have potentially shaped them and caused their disorder to develop. Poor parenting could have scarred them in a way that led them to behave narcissistically. Understanding the causes of their own behavior can help them rethink the way that they act and communicate in life.

Different types of therapy may be effective for narcissistic disorder including mentalization-based therapy, transference-focused psychotherapy, and schema-focused psychotherapy. Treatment centers may offer a variety of therapy options that are known to work well for people with this specific disorder. Therapists who have experience with the disorder may rely on particular methods to help patients who are especially defensive or resistant to treatment.

Narcissistic personality disorder can be a devastating problem but with treatment symptoms can gradually improve. If you think that you or someone you know has this disorder then contact a mental health professional for a diagnosis.