The Trauma of Sexual Assault Discussion is Center Stage 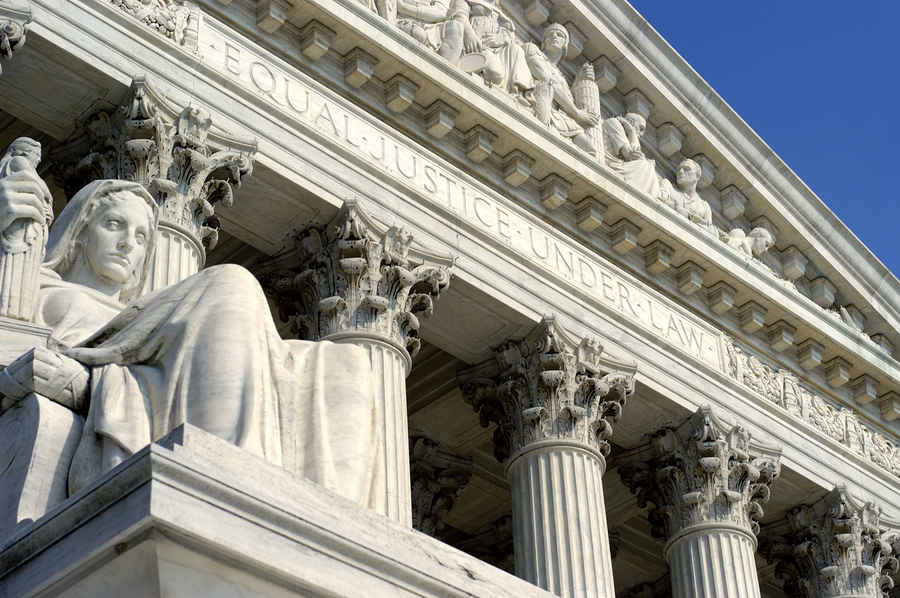 After the powerful testimony of Dr. Christine Blasey Ford before the Senate Judiciary Committee, more attention has been drawn to the issues of sexual assault and its impact on victims. Ford asserted that not only was the event itself terrifying but it affected her for the rest of her life in many ways. Her story has opened a dialogue about the long term consequences of sexual assault and how victims deal with the aftermath of such a traumatic experience.

Although it was a difficult story for the nation to hear, Dr. Ford’s testimony has offered a way for herself and other victims to be better understood. She spoke about an experience that took place in high school nearly 40 years ago and yet she still remembers the details and remains affected by it today. Studies have shown that this lasting effect occurs in most cases of sexual assault even for middle aged or older women.

In spite of the controversy surrounding the hearing and the accusations against Supreme Court nominee Brett Kavanaugh, hearing from victims of sexual assault offers us all more insight into the trauma of violent events. Assault affects the brain and body causing long term physiological and psychological changes. It can cause a number of physical and mental health issues to arise later in life especially if the victim does not share their story or receive help.

How Sexual Assault Affects the Brain

A traumatic experience like sexual assault has both a short term and long term impact on a person’s mind. When someone is in a state of hyper emotion such as an attack or assault, the body releases stress hormones which can strengthen certain areas in the brain. This in turn can lead to the mind and body being in a state of hyper-vigilance.

The fight or flight reaction that people automatically enter during an attack can create stronger connections in the hippocampus which is associated with memory. Victims then have a very salient and clear memory of the event and can recall vivid details. Unfortunately the fight or flight response and highly emotional memory can also lead to many health problems.

When someone has a traumatic event stored in their memory they can be triggered by certain situations or feelings that will cause their body to react. For victims of sexual assault their mind and body remembers the experience and if something causes them to recall the event it can create the same fight or flight response which may cause them to withdraw, lash out or react in other ways.

After a person survives a traumatic assault, they can develop all kinds of issues as a result depending on their personal experience. Survivors can have higher rates of obesity, type 2 diabetes, depression, anxiety, and chronic pain. They are also known to have higher blood pressure in many cases and sleep problems as well.

Sexual assault can shape a person’s life and determine their long term physical and mental health. Many survivors have mental health issues that they haven’t sought help for because of their fear of speaking out. They may have feelings of shame and guilt surrounding the situation and don’t know how to talk about it to  others.

Discussing and Recovering from Assault

Dr. Ford hesitated to share her traumatic story with others for fear of how it would affect her. For victims of sexual assault it is important to tell someone what happened to you in an environment where you feel safe. Discussing the event with a therapist or a loved one can be the first step toward recovering from the trauma.

Unfortunately, sexual abuse and assault are more common than people realize and women can suffer from very serious stress as a result of their experiences. Addressing the issue of assault and discussing the problem can open a door to more people coming forward to tell their stories. It can be painful to relive the memories of trauma but ultimately it is crucial in order for a person to heal.

The trauma experienced by assault survivors is an urgent public health problem that will undoubtedly receive more attention following Dr. Ford’s testimony and the Me Too movement. Understanding the impact of sexual assault can help people listen to their stories with more compassion and offer support and help to survivors. More importantly hearing these stories may urge survivors to get the help they need for recovery.