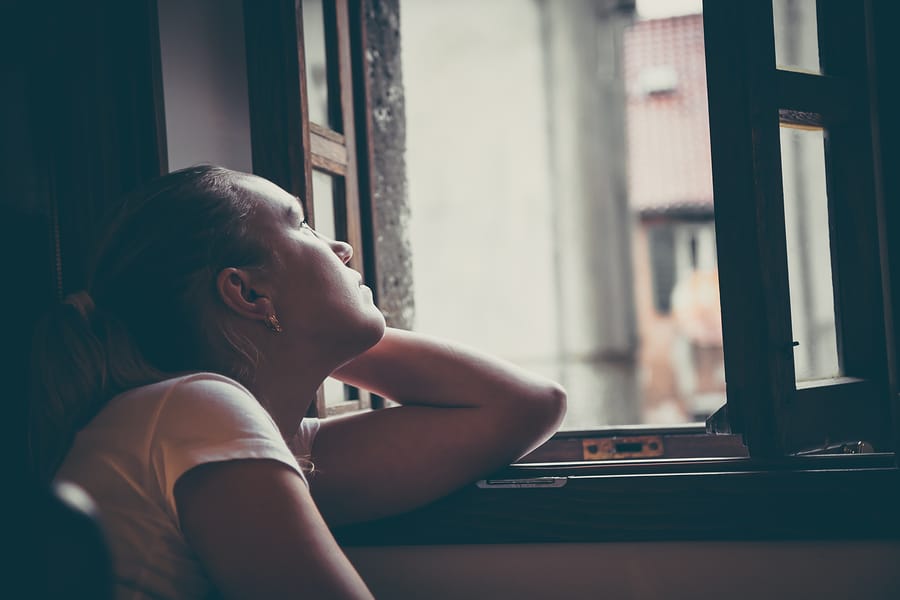 Experiencing violence in the form of sexual assault can have very dramatic consequences on a person’s mental health both in the short term and long term. Survivors of sexual assault may react differently based on their own traits and experiences but in most cases it will cause a lot of extremely difficult and painful emotions. Sexual assault can have a tremendous psychological impact on a person no matter what the circumstances of the event may have been.

It is important for people who have experienced sexual violence in the form of sexual assault or rape to get professional help as soon as possible. They need help in order to process the trauma and manage their initial reactions before they become problematic. People with complicated effects of trauma after sexual assault might develop symptoms of illnesses such as post-traumatic stress disorder, depression or anxiety.

People who have been assaulted may need to seek medical help as well if they have any physical effects from the experience. They could have bruises, broken or dislocated bones, soreness, bleeding or sexual transmitted diseases. Any It may feel embarrassing or shameful to get medical attention but it is important to get the necessary assistance to recover quickly.

Although the physical effects may be temporary, mental effects of assault can last several months or even years depending on the person’s situation. Sexual assault is a traumatic experience that can be life-changing in the same way that many traumas are. Without professional help the trauma can turn into complex psychological issues that can be more difficult to treat later on in life.

When someone experience a sexual assault they may react in a number of different ways either immediately or over the course of several months. These are some of the common psychological effects of sexual assault:

It is very common for people to feel that they are to blame for what happened to them after being assaulted and it very important for them to let go of this feeling of responsibility in order to recover. Other more complex issues can also arise over a period of time if their psychological issues go untreated including:

The emotional trauma caused by sexual assault can deeply change a person to the point of developing different behaviors and sometimes symptoms of mental illness. Sexual violence cause the mind and body to go into fight or flight survival mode because it is a high stress event. The effects on the brain can last for years especially when people experience the assault at a relatively young age.

Coping with Trauma and Recovery

When people experience sexual assault in childhood they may struggle with a number of aspects of their life once they reach adulthood. They may have substance abuse problems because they tend to drink or use drugs to self-medicate and escape their feelings. Victims may also have problems with relationships and have either low sexual interest or engage in high risk sexual behaviors.

Women who experience sexual assault at a young age may begin to cope with it through certain behaviors such as disordered eating. There is actually a very strong connecting between childhood abuse and eating disorders like anorexia, bulimia or compulsive eating. Survivors may change their eating habits as a way to handle their feelings of shame or in many cases to make themselves unattractive to the opposite sex so that they won’t have to experience an assault again.

Sexual assault can have a very strong impact on body image and self-esteem which can cause problems for a victim’s confidence and ability to develop socially. People who have been the victims of sexual assault may feel too afraid or ashamed to tell anyone for fear of being judged or they may worry that people won’t believe them. Unfortunately, some victims may not reveal their experience for years and avoid getting help because they have too much fear or shame about the event.

With treatment it is possible for a victim of sexual assault to make a full recovery and manage any symptoms of mental illness that they might have developed as a result of the traumatic event. Professional counselors can talk to the victim and hear their story while allowing them to work through the feelings that exist surrounding the experience. Even people that were assaulted many years ago can benefit from professional treatment and start to minimize problematic behaviors.

If you or someone you know has been the victim of sexual assault make sure to reach out for help from professional therapists that specialize in treating trauma resulting from sexual violence.