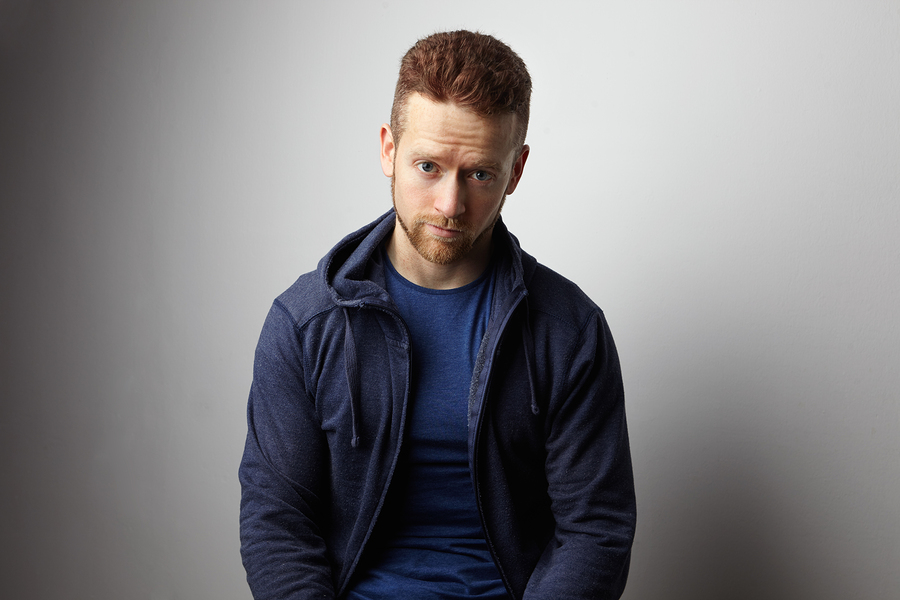 There are many misconceptions about obsessive compulsive disorder and people often erroneously use the term OCD in everyday slang. The common misunderstanding about OCD is that it simply means someone is obsessively tidy or fastidious in certain aspects of their behavior. The reality is that OCD is a type of anxiety disorder that is fueled by irrational and sometimes frightening beliefs.

Obsessive compulsive disorder is classified as a type of anxiety disorder because people with this illness develop certain behaviors that are primarily motivated by deep fears. They have obsessive thoughts and anxieties that are difficult for them to escape. These anxieties lead them to engage in certain compulsions and rituals that make them feel safe and temporarily allow them to cope with their fears.

A tendency toward cleanliness or otherwise quirky behaviors are not characteristics of “OCD” although people may jokingly refer to their habits that way. As long as a person’s actions are not due to serious, irrational fears and are not part of an elaborate ritual to alleviate those fears then they do not have OCD. Living with OCD can actually be very painful and difficult without the right kind of treatment and medication.

The anxieties that a person with OCD is faced with everyday can be fairly intense and are never fully based on reality. They have intrusive thoughts that haunt their day to day existence and cause them to develop their own ,often bizarre, actions to get rid of those thoughts. They might have fears of catching a life-threatening disease, someone in their family dying or even irrational fears that have already or will eventually murder someone.

These obsessive thoughts and fears will replay endlessly in their mind and they will find it impossible to distract themselves or think of something else. In order to escape these thoughts they will develop some type of behavior which they feel protects them from their fears. Someone who is afraid of catching a disease for example might wash their hands 72 times until they are raw and red, believing it is the only way to get them clean.

The obsession over cleanliness that sometimes occurs with OCD may have led some people to believe being a “neat freak” is some form of OCD. However someone who obsesses over having a clean house rarely does so because they believe that they or a family member will die from a chronic disease carried by germs unless they have this illness. This is the biggest difference between obsessive compulsive disorder as it truly is and the pop culture idea of OCD.

OCD rituals can vary based on the individual’s personal anxieties that they are dealing with and trying to minimize. Common rituals include repeatedly checking locks on doors or making sure the oven is off because they see these as possible dangers. They also might count or repeat certain words or phrases to reduce their anxiety.

One of the more commonly known types of OCD is hoarding or obsessively collecting and keeping items that the individual doesn’t need or use. They may have fears that something bad will happen if they throw anything away. Hoarders often also suffer from other disorders such as depression, PTSD or other issues.

People with OCD symptoms need to learn how to dispel some of their irrational fears and resist their rituals as methods of coping with them. Often being exposed to some of their fears on a small scale can help dispel their anxieties over time. It is important for any type of anxiety sufferer to learn through experience that their fears are not based on reality.

Minimizing ritual behavior can be difficult and will take some time for the patient to adjust to. They might have to start by delaying their ritual as long as they can or trying to resist the urge to engage in their compulsion. They can then start to work on gradually reducing the amount of time that they are involved in the ritual.

Exposing a patient to their fears and triggers can allow them to realize that nothing bad is going to happen to them. The more they are exposed to triggers and work on reducing their rituals the better they will be able to cope with their disorder. It can also be helpful for them to learn how to anticipate OCD urges and make a plan for coping with them in a way that reduces the ritual behavior.

The most important part of treatment for OCD is finding ways to challenge obsessive and intrusive thoughts so that they can have less impact on the patient. If they are able to believe less strongly in their fears then they can minimize compulsive behavior and cope with anxiety in healthier ways.