What is Hypomania? | Vantage Point Recovery 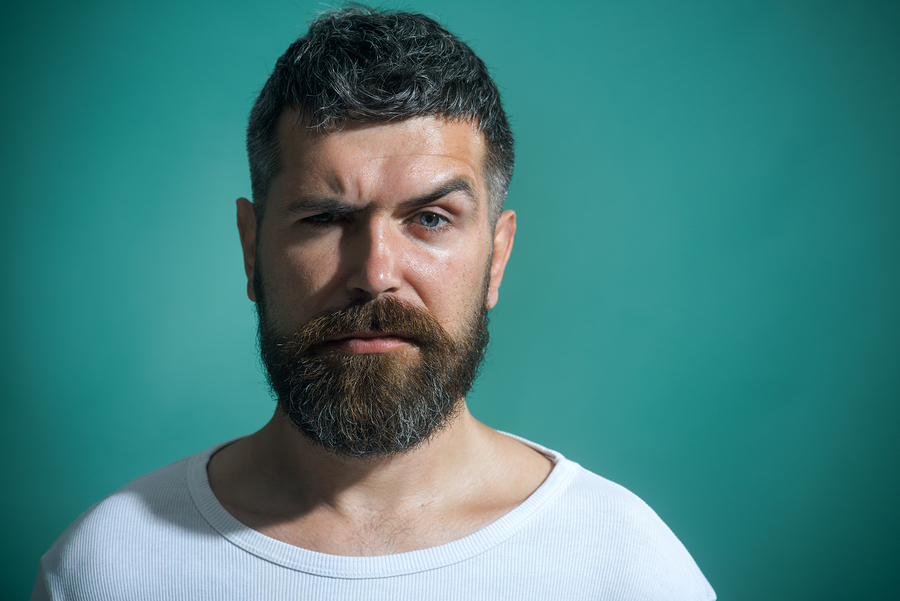 People that suffer from bipolar disorder tend to experience extreme mood swings that range from depression to mania. There are different types of mania that can occur with bipolar disorder and some individuals may have a lesser form of mania known as hypomania. Other disorders can also include periods or symptoms of hypomania such as seasonal affective disorder, postpartum psychosis and schizoaffective disorder.

Someone with bipolar disorder or another mood disorder may experience periods of both hypomania and mania at different times depending on their individual symptoms. Hypomania is a less extreme form of mania that tends to last a shorter period of time with less severe behavior. Some people who experience hypomania may still be able to function normally while others might feel disconnected from people and struggle to get through the day.

Although hypomania is less severe than mania it can still have a disruptive effect on a person’s behavior and how they feel in their daily life. It still represents a sharp change in mood that can lead to problems with interactions at work or in relationships. Managing symptoms of hypomania through medication and psychotherapy can be the most effective way to prevent it from having a negative impact on a person’s health.

Some of the behavior and moods that occur with hypomania can be similar to a regular manic episode but simply last a shorter period of time or be less dramatic. Essentially mania means that the individual feels unusually happy, euphoric and energetic in a way that can make them act in unusual ways. People who are experiencing an episode of mania may have trouble controlling how they behave and could cause harm to themselves.

These are some of the most common symptoms of hypomania-

Although the symptoms of hypomania can be noticeable to others, it may be less alarming than a  more extreme episode of mania. People who experience mania may engage in more dangerous and risky behavior, have paranoid or delusional thoughts or spend money excessively. Mania also tends to last at least a week or more while hypomania may only last a few days.

When an individual with bipolar disorder has an episode of hypomania they may feel happy, energetic and active for a few days before the inevitable crash. They might feel depressed or ashamed of how they behaved during their hypomania and have to deal with some of the repercussions. They may have taken on responsibilities or activities that they realize are unmanageable.

After recovering from hypomania, people sometimes have unclear memories about what occurred during their episode. They might feel very tired and lethargic after several days of being hyperactive and having little sleep. It is very common for people with bipolar disorder to go directly into a period of depression following a manic episode and these tend to last much longer than a period of hypomania.

For people with bipolar disorder it is very important for them to understand what situations or experiences tend to trigger their mania episodes. It could be triggered by drug or alcohol use, sleep deprivation or stress. Becoming familiar with triggers and knowing when a manic episode is about to begin can be helpful in minimizing the impact.

If an episode of hypomania is beginning, someone with bipolar disorder can employ certain coping strategies that can be effective in helping to reduce some of the symptoms. They can have friends to contact to help keep them in check or see their therapist to talk about what is going on during their episode. Hypomania can be much more manageable than mania and the negative effects can be minimized when you know how to handle it through coping skills.

It is crucial for people who experience any kind of mania to get a diagnosis from a psychologist so that they know whether the symptoms are related to a specific disorder. Hypomania can be related to a few different mood disorders so it is crucial to be aware of what illness you are dealing with in order to manage it. A psychiatrist can also provide recommendations for medication and treatment that will make it possible to live more comfortably with the disorder.

Treatment is critical for disorders associated with mania to prevent symptoms from worsening over time. Without proper care, hypomania can eventually develop into mania and episodes can becomes more severe. If you or someone you know is showing signs of mania or hypomania then contact a mental health professional for an assessment and diagnosis.