About That Time I Became The Messiah | Vantage Point Recovery

About That Time I Became The Messiah 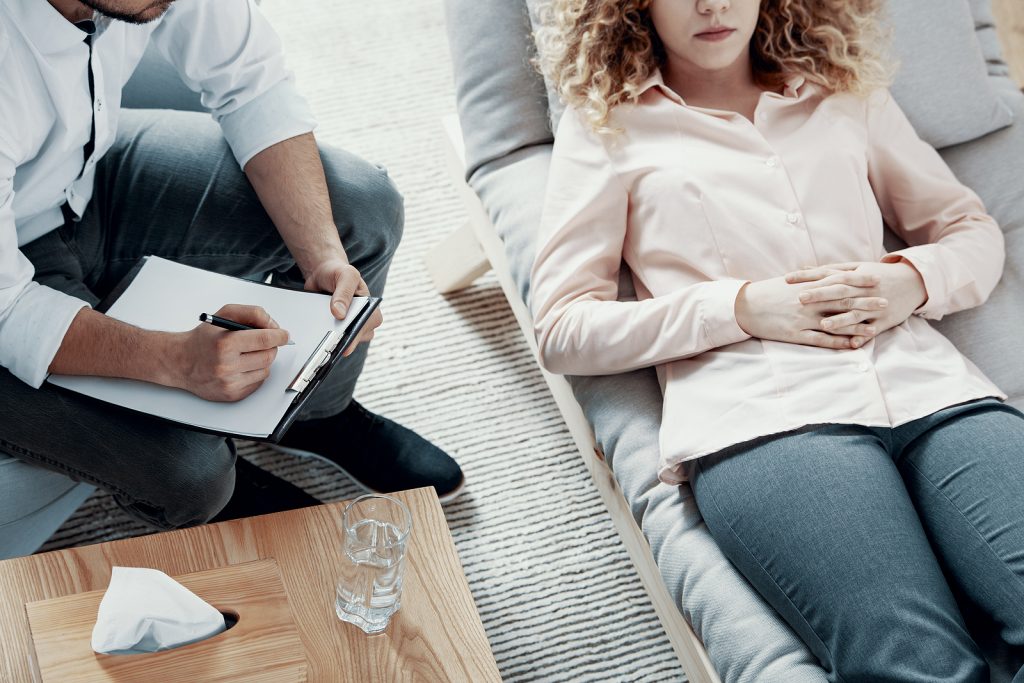 It was around 5 years ago that I realized I was the Messiah. As a Jewish American Princess (JAP), the revelation came with a particular satisfaction. That term had always been used about people like me in such a derogatory way, as if we weren’t proper Jews because we were female and participated in the material world.

So when the pieces began to add up, my excitement grew to almost unbearable levels. It all came together so neatly that I was amazed it had taken me so long to get there. The evidence was irrefutable.

For a start, I have red hair, a relative rarity that is said to be a characteristic of King David, the ancestor of the Messiah. I also came from humble beginnings, overcoming obstacles to succeed in a family straddling the breadline. But it went much further than that.

The gematria (the value of the numbers assigned to each Hebrew letter) of my name matched the gematria of the full name of King David – David son of Jesse. Furthermore, I was born exactly a month before the festival of Shavuot, the birth and death date of King David.

I could also see the path to peace between the Israelis and Palestinians. I came up with a full plan for a peaceful resolution, something that a twenty-first century Messiah would certainly have to do. And it was so easy for me!

I was so excited about it I couldn’t sleep and I came up with some incredible details during those sleepless nights. Then I started telling my closest confidantes and that was when the trouble started.

The art of delusion

When everyone else thinks you’re crazy, your belief in your sanity grows ever stronger. Of course they couldn’t see what I saw. If they could, that would mean you didn’t need to be special to get it.

What I’m trying to say is that delusions have a complexity that allows them to adapt. When logic doesn’t fit in with your delusion, you find a way to make it fit in. I did, which exasperated my family and friends until they themselves had to admit to their own delusion – that they could cure me.

The thing about humans is that our brains are pattern-making by nature. The way we see the world is constructed by how our brains see patterns. We see that it rains when there are certain types of clouds and we name them rainclouds. That is an example that can be scientifically tested.

But what about when a person acts in certain ways over a period of time, and we learn from the pattern that they care for us? The concept is much more abstract, and testing it objectively is impossible.

Which is why delusions of grandeur don’t fall apart at the first indication that they may be irrational. They are not a sign of being crazy – they are simply very unbalanced.

The role of delusion in bipolar disorder

Eventually my constructed world did come tumbling down, and I went into a depression as severe as the mania that preceded it. I was diagnosed with bipolar disorder. My friends and family breathed a collective sigh of relief, while I felt ridiculous, worthless, and incredibly disappointed. The fall from being the Messiah to having a mental illness is hard.

Delusions are just one symptom of the manic side of bipolar disorder. The problem is that they are much more difficult to spot than hallucinations and certain other symptoms of mania. This is because they are more like the thoughts that accompany the depression side.

When I was depressed, my thoughts told me that life was meaningless, I would never feel happy again, and that continuing living meant I would experience infinite pain. These thoughts are not illogical and cannot easily be proven wrong. They are, however, incredibly unbalanced.

Similarly, mania causes you to latch onto patterns without the usual balanced thoughts that keep you grounded. Without those thoughts, the most absurd delusions can appear perfectly logical.

It took me a long time to see myself as normal again. The depression told me I was the most delusional person who had ever existed. That I was crazy. The idea of living life as a normal person once my illness was under control did not seem possible. If anything, I needed the vindication of being special to make up for ever believing those delusions.

Fortunately, with the help of medication, therapy, and mindfulness training, I found a path towards living a balanced life. A specialness in existence itself. What I believed in the past no longer matters, and I don’t need it for my life to have meaning.

Delusions seem ridiculous to people who have never struggled with mania, but when you are in the midst of it they make total sense. It took me a while to get used to the idea of being a “normal” person who wasn’t on the verge of transforming the world. But once I came around to it, I found more meaning in life than ever before.