5 Reasons To Seek Family Therapy After A Shared Trauma 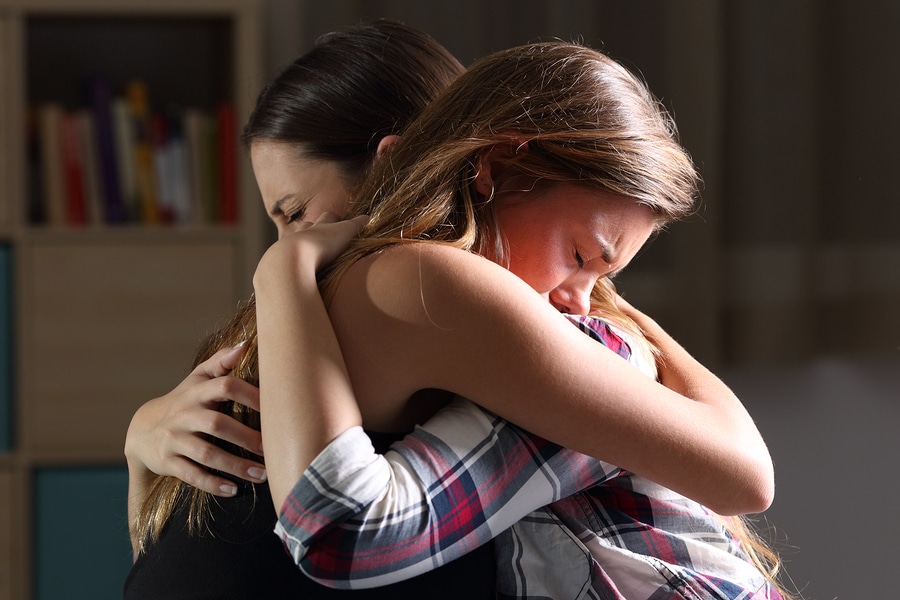 Three years ago, Leo lost a brother to a car accident. The trauma was sudden and devastating, leaving him and his family immersed in grief. His parents struggled to start living again and his surviving brother turned to substances to numb the pain.

A few months later, his father died after a brain aneurysm. Leo ascertains that his father really died months earlier, as he gave up on life after the accident. The remaining members of the family went into mourning again, each struggling to deal with the trauma.

At the time, it was clear to Leo that each of his family members needed individual therapy. After all, they needed to learn to live with the grief and associated feelings. However, three years later, he has come to realize that the family needs to seek therapy as a unit.

These are 5 reasons families should seek family therapy after a shared trauma.

What do these thoughts and feelings have to do with the family as a whole? Well, survivor’s guilt often leads family members to get trapped in their own world. Instead of being there for each other, each individual thinks they do not deserve it, and ends up isolating instead. It takes time and educating to learn to receive love from each other again.

Survivor’s guilt is also often turned outwards. This is especially true in families that have had their fair share of dysfunction. Members of the family accuse each other (whether consciously or unconsciously) of failing the person that they lost. A parent who kicked their addicted child out of the house becomes the scapegoat. The driver of a car that was in an accident is blamed.

While this anger is directed outwards, it is borne of that internalised guilt. Family therapy is incredibly important so as to work through the anger and resentment that remains after a shared trauma.

3. Moving on after a trauma

Family therapy brings these feelings to the surface, and allows the family members to understand each other.

Every person experiences post-traumatic stress in the wake of a trauma, whether or not they go on to suffer from post-traumatic stress disorder (PTSD). The reality is that directly after a trauma, everyone has adrenaline rushing through their bodies, and all emotions become intensified. This often leads to major conflict even within healthy families.

The wounds family members inflict on each other during this time can fester, even if they ultimately recognize that they came from a place of pain. Family therapy can help heal these wounds, so that they do not destroy the family system.

Finally, family therapy is important after a trauma so that the family is able to grieve together. Few people are adept at grieving, and doing so in a collective way is particularly difficult. After all, many people tend to hide their pain from others.

Sharing the grief can give family members the relief they need to begin to recover after a trauma. Instead of suffering alone, everyone can experience the pain in a healthy way.