It is no secret that social media is bad for mental health. This is something that most people knew intuitively long before we had research to prove it. In many cases, you feel the negative impacts every time you open the website or app.

Unfortunately, we cannot just give up using social media. It has become crucial in business, as well as in keeping up with what is going on in the world. If you are part of an organization or form of activism, it is an incredibly useful tool. 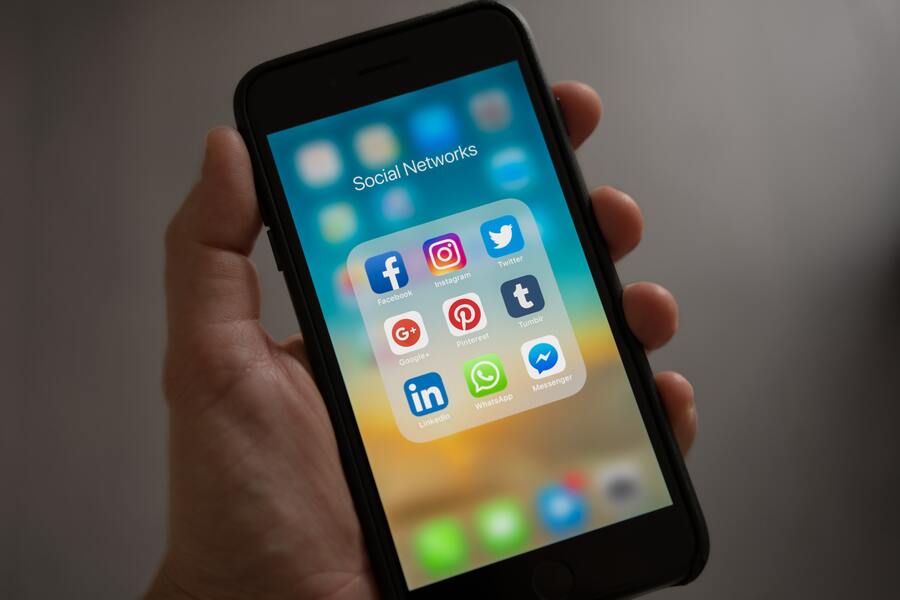 Instagram is consistently linked with poor mental health outcomes. It has the biggest negative impact on mental health of any social media platform. This has a lot to do with what people share on Instagram. Since it is used by influencers, celebrities, and models to portray a ‘perfect’ life, it leads to low self-esteem for many users (including those posting ‘perfect’ pictures).

Instagram can be particularly bad for people who post regularly without the resources that the well-known figures have access to. There is a lot of cyberbullying that happens, and it is easy to accidentally share more than one plans to.

For people who use it to follow meme accounts, bands, or even sports teams, its impact is not quite as bad. In fact, it can be used to build a sense of community. Nonetheless, even those who use it to follow innocuous accounts know that jumping into the comments section is often a bad idea, as it brings out the worst in some people.

Twitter is harmful in an entirely different way. Twitter is bad for mental health because of how it hooks users. While Instagram users share their image of a perfect life, Twitter users more often share posts that cause outrage. It is the anger induced by these posts that causes them to be liked and retweeted.

If you spend a few minutes on Twitter, you may soon start feeling a sense of despair. If you are on Twitter for hours every day, your worldview can be negatively impacted and you may start relating to people in a more combative way.

Twitter has traditionally been a hub of anonymous abuse, as people can hide behind faceless accounts. While it can be useful for sharing information, it often becomes an epicenter for anger and hate.

Finally, we end where it all began: Facebook. While Facebook was not the first social media platform, it hastened in the age of social media, becoming a powerhouse that was impossible to ignore. Today, Facebook’s user base is older than it used to be. It can be used to create communities of people with common interests. However, it can also bring out the worst in people.

Users of Facebook know that innocuous posts can lead to massive arguments. These arguments can culminate in the use of hate speech and slurs. In addition, it is on Facebook that people who do not use Instagram see others posting the semblance of a perfect life.

Unfortunately, simply giving up on social media is not possible for most people. However, you should try to minimize your time using various platforms and avoid content that is likely to be harmful to your mental health.