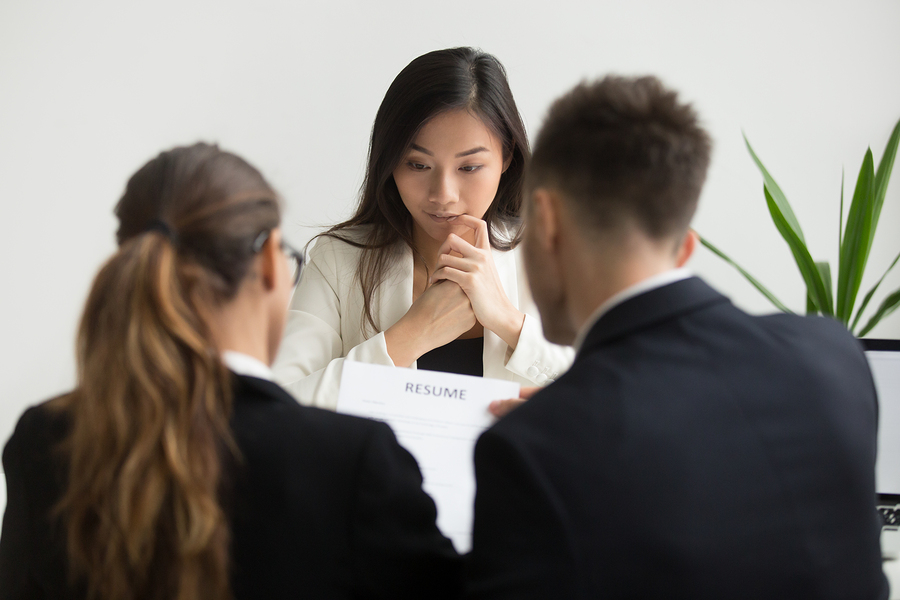 People that struggle with attention disorders like ADHD or ADD can struggle with a lot of painful symptoms that others may not be aware of. Their disorder can make it difficult to function in daily life and can cause harm to their relationships. Many people with ADHD suffer from rejection sensitive dysphoria which is an extreme emotional sensitivity that makes them feel they have been rejected or criticized.

Someone with attention deficit hyperactivity disorder is dealing with a medical condition that causes differences in their brain development and activity. These changes in the brain lead to difficulties in attention, the ability to sit still and self-control when they are young. What many people don’t realize is that ADHD can also cause emotional changes and sensitivity.

Rejection sensitive dysphoria leads to an emotional response to people, interactions and situations that can be very upsetting for people with ADHD. Sometimes their emotional response can become internalized which can become similar to a major mood disorder. Rejection sensitivity can be a very complex issue that people must cope with in addition to their normal attention problems.

People who suffer from rejection sensitive dysphoria have very sensitive emotions and are easily triggered by certain situations. They may always have the perception that they are being rejected, teased or criticized by important people in their life. They might have a feeling of failure or worry that they are falling short in some way, failing to meet their own high standards.

When people with this problem experience an emotional response it may become internalized or externalized. When they internalize feelings of rejection they can suddenly become intensely sad and even struggle with suicidal thoughts. Rejection sensitive dysphoria is often misdiagnosed as bipolar disorder because their feelings can change so quickly to depression.

If a person’s feelings of rejection become externalized they might have a fit of instantaneous rage at the person or situation that they believe caused them pain. In fact many people with ADHD end up in anger management programs because of their issues with rejection sensitive dysphoria. Their anger can be destructive and cause problems in their relationships or even get them in trouble at work.

People with rejection sensitive dysphoria or RSD as it is sometimes called tend to anticipate rejection even when there is no evidence that it will occur. They become very vigilant about avoiding the possibility of rejection and may stay away from certain situations because of these feelings. They may be misdiagnosed as having social anxiety because of their tendency to avoid people and gatherings where they feel they might be rejected.

Dealing with Feelings of Rejection

For those with RSD, they may deal with their feelings in a few different ways. They might become people pleasers and try to figure out what a person admires and praises and seek to imitate that. They will present a false self that they believe will win approval by specific people and will help them avoid displeasing anyone that could potentially reject them.

Another way that people with RSD cope with their fear of rejection is that they just won’t try to put themselves in situations where they might fail or be rejected by someone. They may appear to be slackers to the outside world even though they are intelligent and capable because they have an intense fear of failure. They might give up on applying for better jobs, dating or making effort to achieve things they secretly want.

In order to cope with RSD in a healthy way and treat the emotional sensitivity it is important for patients to get professional help. They need to understand that their problem is neurologic and genetic, not the result of their own failures. Getting a diagnosis can go a long way to help a patient understand what they are going through and why they feel the way that they do.

The vast majority of people with ADHD have issues with rejection sensitivity although they may not be aware that they have it. Psychotherapy and talking with a professional about their issues can be helpful but certain medications may be more effective at helping the patient deal with their emotional sensitivity. These medications can make it easier for people with RSD to be in triggering situations and have less of an extreme reaction to what is happening.

In therapy, a person with RSD can talk about their fear of rejection, their need for approval and may be able to take advantage of anger management skills in case they externalize their feelings. Those with depression or social fears can also learn helpful strategies so that they can process these feelings and be in a better place mentally.

If you have ADHD and you think you might have rejection sensitive dysphoria then talk to your doctor or psychiatrist about getting treatment.