What Kind Of Events Lead To PTSD? | Vantage Point Recovery

What Kind Of Events Lead To PTSD? 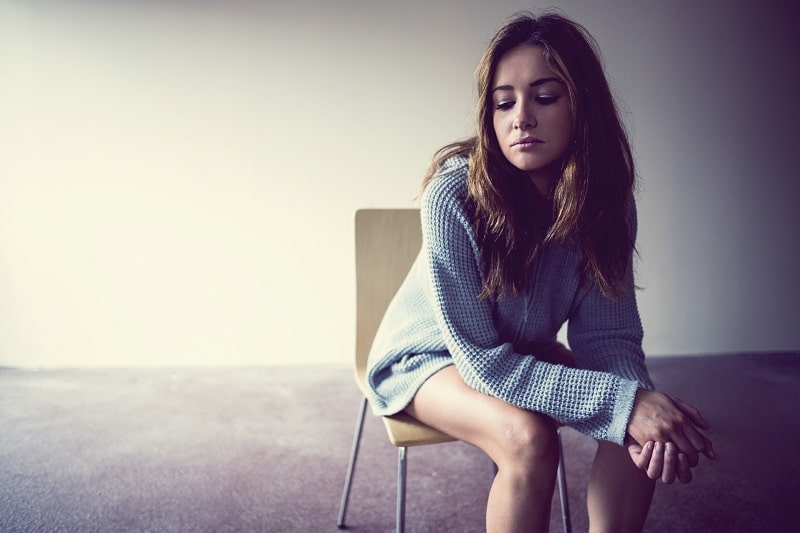 Post-traumatic stress disorder (PTSD) is a complex mental illness that affects about 3.5% of the US population. PTSD is spoken about often in mental health settings, and it has been portrayed on multiple TV series and movies.

However, most people have only a vague awareness of what kind of events actually lead to the illness. There are a number of different types of traumas that can trigger PTSD. First, let’s take a quick look at why traumas lead to PTSD.

The mechanics of PTSD

The mechanics are not entirely understood, especially in regards to why some people develop the disorder while others who experience the same event do not. However, we do have some understanding about how it works.

This hyperactivity causes sleeping problems, flashbacks, anxiety, and irritability, among other symptoms.

With this understanding, the following kinds of events trigger this response.

Violence is one of the most common types of traumas to cause PTSD. Violence can refer to a single event such as one in which a person is assaulted, or an extended period of time such as when a person is fighting in a war. In both scenarios (and everything in between), your adrenaline levels rise and your nervous system becomes hyperactive.

Victims of violent crime and assault, torture, and war (both soldiers and civilians) are all at risk for developing PTSD.

Similarly, survivors of potentially fatal accidents are also at risk of PTSD. This includes car (or other vehicular) crashes, house fires, explosions, falls from high places, and so on. In these scenarios, your fight-or-flight response is activated and may not return to normal organically.

People who have been sexually abused, as children or adults, are at high risk for PTSD. During or after sexual abuse, a person becomes reactive and wary of the possibility of abuse from people they know or strangers. This becomes PTSD when the response remains even months after the abuse last occurred.

A distressing medical diagnosis can also lead to PTSD, as the real possibility of death is a trauma. In these cases, while there may not be a chaotic or violent scene, receiving the diagnosis is itself incredibly frightening and causes the body to react.

The sudden death of a loved one, or hearing about a trauma that they have experienced, can also lead to PTSD. PTSD in cases of remote exposure occurs because of an empathetic response to the person’s actual or potential death. It throws the stability of a person’s world into question, causing the stress reaction.

All of these kinds of traumas can lead to PTSD. While people may have experienced extremely different traumas, the disorder may present in similar ways. There is no clear reason why some people develop PTSD while others do not. What we do know is that it has nothing to do with perceived mental strength or resilience.