What is Minority Stress?

People who are members of a group that is stigmatized by mainstream society may be more vulnerable to psychological distress known as minority stress. This type of issue can occur due to internalizing stigmatization along with having poor social support and in some cases low socioeconomic status. More commonly people experience minority stress in response to being treated with discrimination and prejudice.

Many studies have shown that members of minority groups experience a high level of discrimination which causes physiological stress responses including symptoms like high blood pressure and anxiety. The stress that stigmatized groups experience over time can lead to poor physical and mental health. The concept behind the the issues that minorities experience is known as minority stress theory and it emphasizes that the frequently difficult social interactions that occur in these groups can have a serious impact on an individual’s health. 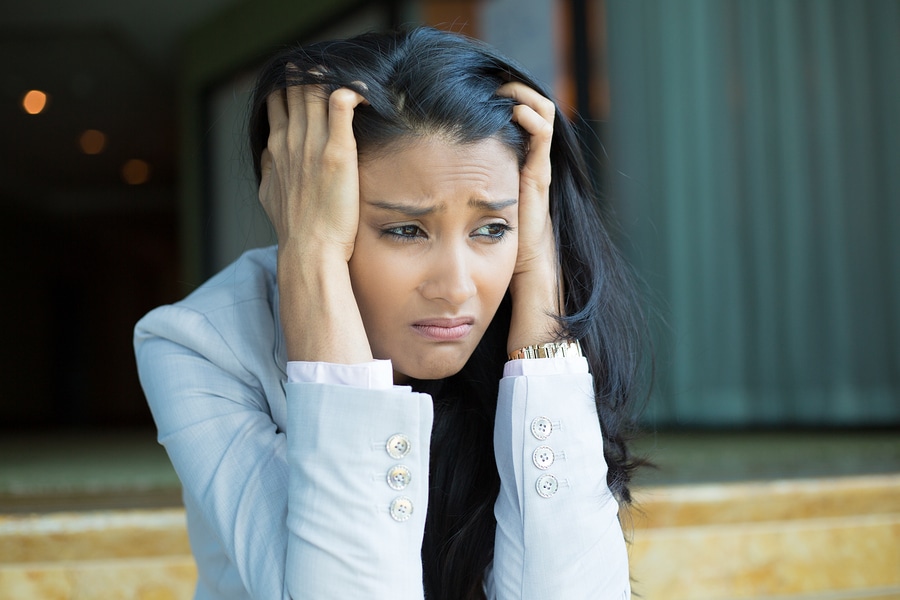 The study of minority stress has focused mainly on racial and sexual minorities and how discrimination creates health disparities for them. African Americans tend to have higher rates of hypertension compared to the white population due to the many stressful social situations that they are faced with as a minority. Those in the LGBT community tend to have higher rates of suicide, substance abuse and cancer when compared with the hetereosexual population.

Even though there have been efforts to prove that certain health problems in minority groups are genetic, most studies do not support this theory and assert that environmental factors are to blame for disparities. The theory that social situations cause distress which leads to health problems has much more empirical support than the idea that minorities are genetically predisposed to specific health issues. Minorities face distress in the form of lower socioeconomic status, limited access to healthcare and numerous other social problems.

The minority stress model is based around the idea that the relationships between minority and dominant values results in conflict with the social environment. In the case of sexual minorities this refers to people in the LGBT community dealing with homophobic culture which can be hostile to them. For ethnic minorities, experiences with racism and discrimination based on their skin color or background can cause significant stress.

Minority stress does not manifest itself in the same way for every minority group and depends on their personal experiences. Racial minorities and sexual minorities can experience stress due to perceived discrimination or more dramatically from situations in which they are bullied, harassed, or become victims of violence. Even issues like perceived discrimination can lead to problem behaviors such as cigarette smoking, substance abuse and improper nutrition.

Being verbally bullied or physically harmed due to minority status can cause significant distress and lead to mental health issues that may go undiagnosed for a period of time. For sexual minorities they may experience significant stress from hiding their sexual orientation, being rejected because of it or internalized homophobia. People who experience repeated instances of discrimination are more likely to develop symptoms of minority stress.

The Effects of Stress on Health

There is no question that stress can cause significant physical and mental health problems, no matter what the circumstances may be. When a person experiences stress, certain hormones are released which are referred to as stress hormones. If this stress-response system is activated repeatedly for a long period of time it can disrupt many of body’s processes and increase the risk for numerous health problems.

When the body must adapt to stress daily due to a person’s frequently stressful environment or experience, it creates a cumulative biological burden. This cumulative stress is considered a risk factor for certain diseases such as diabetes, obesity, depression, cognitive impairment, as well as autoimmune and inflammatory disorders. Stress can prematurely age the immune system and enhance the risk of various age-related illnesses.

Ethnic minorities  typically have worse health overall than the white population because they are exposed to chronic stress in a number of different ways. Their stress can be related to factors including discrimination, education, neighborhood, lower quality care or lack of access to care, and economic disadvantage. Sexual minorities tend to have more mental health problems than the heterosexual population because of issues such as stigma, harassment and internalized homophobia.

The amount of minority stress that a person experiences depends on many different factors in their environment but overall, these groups are dealing with more health issues than white, heterosexual Americans. It is important for members of minority groups to receive adequate health care and early diagnosis to prevent their health disparities from growing worse. Both medical and psychological health providers need to be aware of the issues associated with minority stress and how they affect certain groups.

If you experience chronic stress due to environmental factors, contact a health professional to assess your condition and provide treatment as soon as possible.