What is Brainspotting? | Vantage Point Recovery 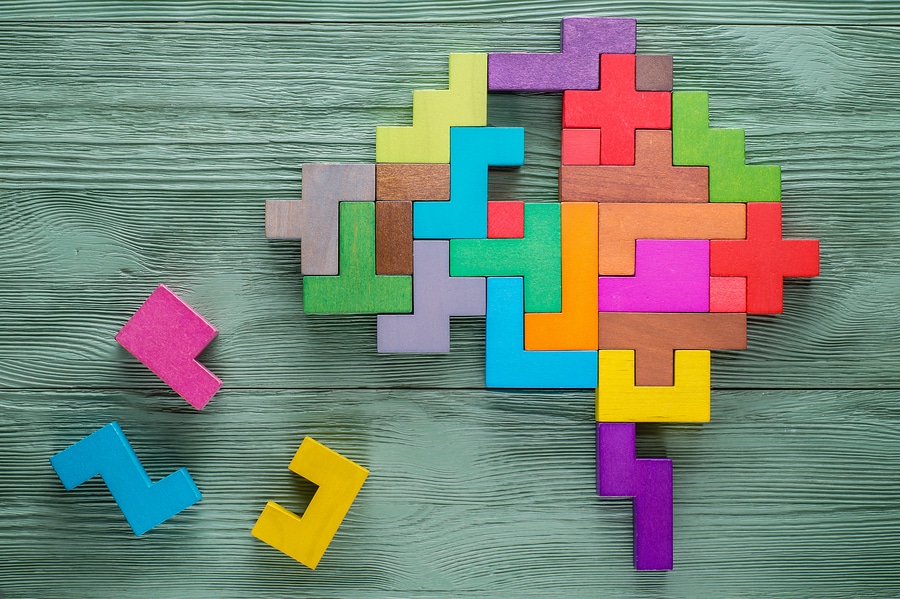 There are many different ways to treat trauma but one relatively new type of therapy that is gaining notoriety is called brainspotting. It is a type of treatment that is designed to help people access, process and overcome the trauma that they have experienced in their life. It also help people process their negative emotions and psychologically induced pain.

Brainspotting was discovered by David Grand in 2003 through his extensive work with survivors of trauma. He found that he was able to use this technique to reveal traumatic experiences from his patients that he was not aware of through his usual psychotherapy work. Brainspotting has become a therapeutic tool used by many mental health professionals to treat various psychological concerns in their patients.

The idea behind brainspotting has to do with the movement of a patient’s eyes and how the direction they look is related to their emotions. Grand found that when having a patient follow the movement of his hand he saw a visible reaction in one spot and discovered a hidden trauma revealed itself. His theory is that the direction in which someone is looking can affect the way that they feel.

Brainspotting treatment involves having patients position their eyes in certain ways that allows them to target the sources of negative emotion. The therapist uses a pointer to slowly guide the eyes of the patient in order to discover “brain spots” which will activate a traumatic memory or painful emotion. Finding these brain spots allows patients to access emotions on a deeper level and start to target the physical effects of their traumatic experience.

The theory behind brainspotting is related to the recently increasing evidence that trauma is actually stored in the body and in many cases can actually alter the way the brain works. Brainspotting can help heal some of the effects that trauma tends to have on memories, emotions and physical health. It works to activate the body’s natural ability to heal itself from the pain of trauma.

Most therapists work to find the “locations” of trauma and negative emotions through various techniques such as breathing work or speaking with the patient to bring up difficult memories. Brainspotting therapists use a method called dual attunement through which the therapist can simultaneously attune to the therapeutic relationship and the brain body response.

The current belief is that brainspotting works in the limbic system which is known as the body’s emotional brain because it is a collection of brain structures that play a role in emotion, long-term memory, cognition, motivation, impulse control and other psychological factors related to well-being. The effect of brainspotting on the limbic system can help reduce the impact of trauma on these different areas.

The idea behind brainspotting for most people might bring to mind EMDR or eye movement desensitization and processing. This is another type of trauma treatment that was developed in the 1980s and has been used increasingly to effectively treat patients suffering from mental health problems. Brainspotting is a more recent form of treatment that has certain similarities to EMDR methods.

Both types of therapies help you access information that is stored in the amygdala which is an area of the brain that is not accessed verbally. That means that speaking with patients about their past will not reveal traumas or negative emotions that have been stored in this area of the brain. Both therapies also use bilateral stimulation which means that while the patient focuses and thinks about the traumatic event they will follow a movement with their eyes or experience other stimuli such as hearing tones.

The main difference between the two therapies is that brainspotting focuses on a single eye position and is less stimulating than EMDR. Brainspotting is actually more flexible in its use and can be used on virtually anyone while EMDR is sometimes overstimulating and cannot be used on every patient.

Brainspotting is used for all kinds of issues including:

People who receive brainspotting therapy tend to say that it works more deeply and EMDR and they see results sooner.

Like many new therapies, brainspotting needs to be more thoroughly researched to find out how consistently effective it is for patients. There have been few studies comparing the benefits of brainspotting to other types of treatment to determine its usefulness. However, the new therapy has been growing in popularity and more therapists are finding it beneficial to their patients that are dealing with trauma and negative emotions.

If you are interested in trying brainspotting then you can find a treatment center near you that offers this option. It is always best to consult with a psychologist to determine if this type of therapy can be helpful for you.