Decoding the Dreams in Psychology by Vantage Point

What Do My Dreams Mean? 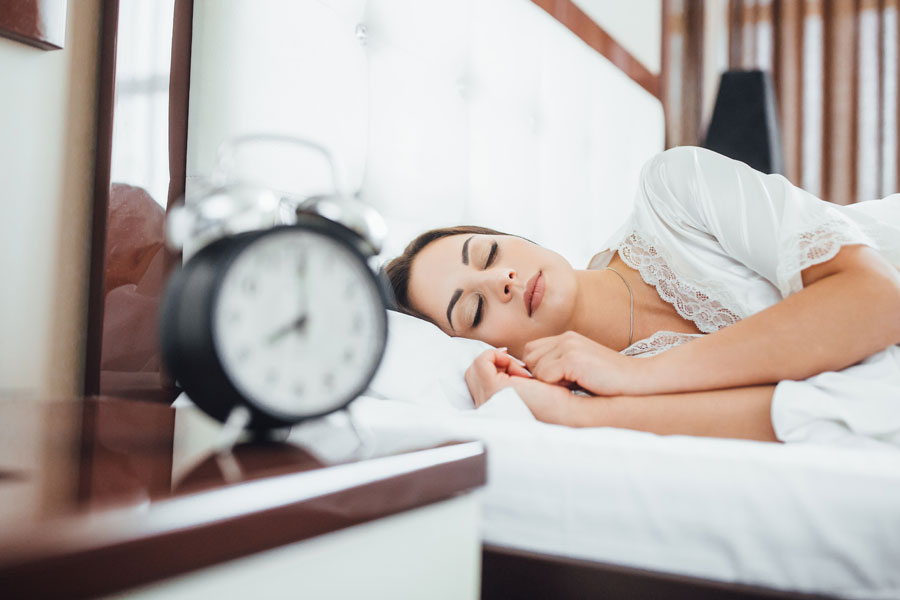 Dreams have been a topic of interest for at least as long as recorded history. This is unsurprising, considering how strange dreams can be while feeling not only real, but important. Many cultures regarded dreams as portents, and some still do. However, psychologists see dreams as representing current issues people are facing.

There have been a number of different psychological approaches to dreams over the past century or so. But is there any real way to interpret dreams?

Let’s take a quick look at some of the old psychological approaches.

Sigmudn Freud was known for the importance he placed in the interpretation of dreams. In his book The Interpretation of Dreams, he posits that all dreams are forms of wish fulfilment.

If you just had a sudden flashback to a recent nightmare and have no idea how that could be considered wish fulfilment, you’re not alone. Freud does give answers as to where so-called nightmares fit in, but he does a lot of mental gymnastics to get there. Today, The Interpretation of Dreams reads like its own kind of wish fulfilment, with Freud doing everything he can to make reality fit into a theory.

Most experts no longer consider Freud’s theories about dreams as relevant, but he was the first person to assert that they come from the subconscious or unconscious, and represent things we may not want to look at in the light of day.

Many therapists have taken this basic axiom and used it to try and help people get to the heart of what they are seeing in their dreams. It can be a kind of shortcut to get to themes that the person is still unable to talk about.

What do we need to know in order to interpret our own dreams? Should we be on the lookout for certain signs and symbols?

Feelings: The Essence of Dreams

Most modern therapists do not take the content of dreams all that seriously anymore. If you pay attention to your own dreams, you can understand why. You may have dreamt of an actor after watching them on TV one night or a restaurant after you drove past. Trying to fit these into an overarching theory of dreams is myopic at best.

However, that does not mean dreams are not significant. It is just that the content can be misleading. Often, the most poignant revelations to come from dreams are from what you feel during them instead. Sometimes, you will go to bed with no strong feelings in particular, and have a dream in which you feel a deep sense of sadness or shame or joy or guilt.

By taking the feeling as the essence of what your dream is telling you, the content begins to make more sense. For example, if you dream that you are cheating on your partner, this does not necessarily mean you want to be unfaithful. If you feel guilt throughout the dream, you are likely yet to acknowledge guilt for something you did to or kept from your partner. If you feel excitement during the dream, on the other hand, you may have a sense that something is lacking from your life, but it is not necessarily sexual.

That said, dreams should be used as a tool in psychotherapy, and should not be taken too seriously in their own right. By placing too much importance in dreams, you can end up bringing certain feelings into the day that would have been better off left behind. You can let sleeping dreams lie after a difficult night, looking into them in context during therapy if necessary.