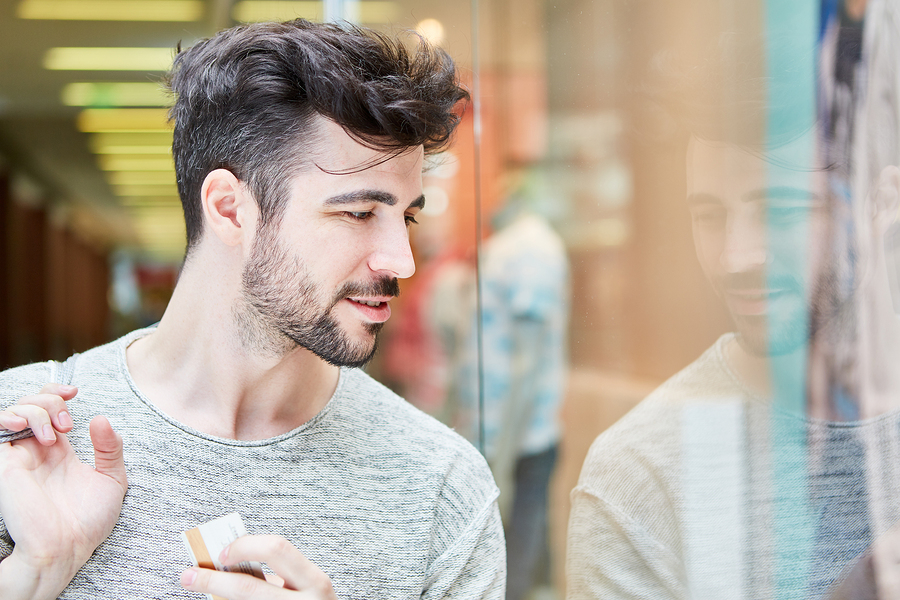 One of the most complex and misunderstood mental illnesses is borderline personality disorder which is a condition that can strongly affect a person’s behavior. Someone who has borderline or BPD will often struggle to manage their emotions, the way that they react to others, their relationships and the control they have over their actions. One of the most difficult aspects of borderline personality disorder is the kind of impulsivity that can lead to many negative repercussions.

Someone with BPD may make hasty decisions, get into a lot of arguments and fights, or even get into financial or legal difficulties as a result of their impulsive behavior. Learning to manage their impulsivity will be an important part of treatment both through medication and cognitive behavior therapy. While it can be difficult to completely rid someone of their impulsive nature, they can develop certain skills and strategies to make it easier to change their actions.

Impulsive behavior can harm both the individual struggling with borderline personality disorder and the people around them that must cope with it. Impulsivity can significantly harm relationships and leave the individual more isolated as they may have trouble controlling the way they interact with others. Treatment can help repair relationships and allow those with BPD to learn how to manage their impulsivity more effectively.

Understanding What it Means to Be Impulsive

The average person may act impulsively on occasion but for people with BPD, it is something that can cause enormous problems for them. In general, impulsivity simply means acting without foresight and behaving in ways that are unnecessarily risky and inappropriate to the situation. Typically, acting impulsively is associated with undesirable outcomes because of a lack of planning and consideration for the appropriate behavior.

People with BPD tend to be impulsive because they are characterized by instability in their emotions, behaviors and relationships. They fail to recognize how their reactions to things are unreasonable and excessive and are unable to take into account potential consequences. For BPD, impulsivity is usually pervasive and interferes with the person’s ability to function normally.

Impulsive behavior can encompass a wide range of different actions when someone as BPD including:
-quitting a job suddenly
-overspending
-oversharing or having emotional outbursts
-engaging in risky behavior
-abruptly changing or canceling plans
-Threatening to harm others or harm themselves
-Binge eating or drinking
-Destroying property
-Physical violence

The impulsive behaviors that people with BPD engage in are often much more destructive than they realize. They may not be able to anticipate the outcome of their actions or simply don’t think things through.

Coping with Impulsivity with BPD

Even though someone with borderline personality disorder may never be able to completely rid themselves of their tendency to act impulsively, they can take steps to minimize it as much as possible. Getting professional help is the first step in addressing BPD and the impulsive behaviors associated with the disorder. A psychiatrist and counselor will be able to assist someone with BPD so that they are able to gain at least some control over their actions.

Medication can be crucial for someone with a severe mental illness and certain prescriptions may be helpful in decreasing impulsivity for disorders like BPD. Taking a selective serotonin reuptake inhibitor or an SSRI combined with a low dose of an antipsychotic can be helpful for many patients. It can be especially important to take medication when someone has extreme behaviors that pose a risk to the safety of themselves and the people around them.

Along with the proper medication, different types of therapy can be helpful in minimize impulsive behavior for those receiving treatment for BPD. Therapeutic approaches such as cognitive behavioral therapy and a type of CBT known as dialectical behavior can be the most effective approaches. DBT focuses on the patient building skills that reduce their impulsive behavior and increase their ability to think and reflect before acting on their impulses.

With these types of therapies it is important for the patient to learn how to use more positive coping mechanisms to handle their most intense emotions. Instead of seeking confrontation or acting destructively they can engage in more useful coping behaviors such as talking to a friend, writing in a journal, going for a walk, meditating or a number of other solutions to handle stress. Having a set of different coping mechanisms and learning to reflect before acting can improve behavior and lead to more awareness.

Mindfulness is also a useful skill that can help reduce impulsivity in BPD. It can help patients remain more aware and take time to consider the consequences of their actions. All of these techniques combined with professional borderline personality disorder treatment centers help make it possible for people to become more reflective, considerate and less impulsive in their lives.