Mental illnesses like histrionic personality disorder can be difficult to identify because the symptoms may be mistaken as natural personality characteristics. However, someone with a personality disorder has maladaptive behaviors that cause serious impairment to their functioning. Their behavior may differ markedly from their culture and lead to a lot of internal distress. 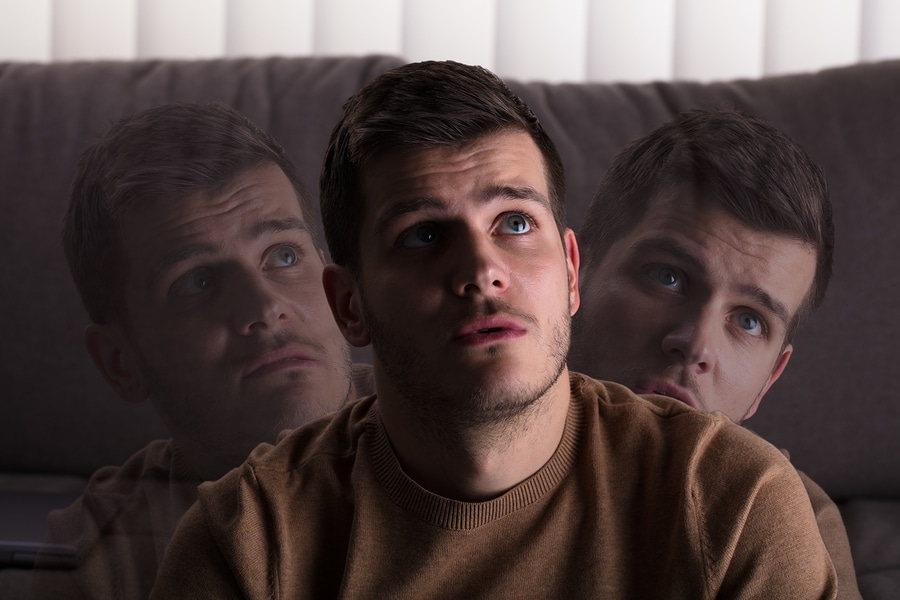 Histrionic personality disorder is characterized by excessive emotional reactions to things and a tendency to regard everything in an emotional manner. People with this disorder are often attention seekers because they have self-image issues which cause them to feel uncomfortable or under-appreciated if they are not at the center of everything. They may be constantly seeking approval or attention from the people around them.

Someone with histrionic personality disorder symptoms often appears very dramatic and theatrical in everyday situations. They may have a striking manner of self-centeredness that can cause problems in their relationships and cause them to behave inappropriately in social situations such as being excessively seductive with casual acquaintances. They may have frequent public displays of emotion such as sobbing uncontrollably or having temper tantrums over minor setbacks.

It can be hard to identify this disorder in friends or acquaintances as they can often appear to be the “life of the party” or in general very charming and even flirtatious at first. However, people may begin to notice that much of their conversation is self-focused and they make efforts to draw attention to themselves. Their emotional outbursts may also be a significant indicator that something is wrong.

These are some of the main symptoms of histrionic personality disorder:

While people may display some of this behavior in everyday life, in order for it to constitute a disorder it would have to cause significant impairment to their ability to function and lead to high levels of distress.

Like many mental illnesses, it can be difficult to determine a particular cause of histrionic personality disorder. It can be a combination of genetic and environmental factors that trigger the symptoms as a person reaches adulthood. Chances of histrionic personality disorder in women are generally more than in men although this may be due to social or cultural factors that make certain behaviors less acceptable for women such as attention seeking or sexual forwardness.

People with the histrionic personality disorder may have had parents, grandparents or other relatives who suffered from a personality disorder or other mental illness making them more vulnerable to mental health problems. Certain events such as childhood trauma or abuse could also trigger the development of the disorder later in life. Major life events and stressors can cause symptoms to appear such as the death of a loved one.

It may take some time for people with this disorder to realize they need treatment because they can often function at a high level and perform well in social situations or at work. However they may experience depression due to their emotional instability and seek help for it without realizing they have a different disorder which contributes to their depression. It is important for mental health professionals to recognize and diagnose histrionic personality disorder early before symptoms worsen.