Why Diversity Is Good For Your Mental Health | Vantage Point

Here’s Why Diversity Is Good For Your Mental Health 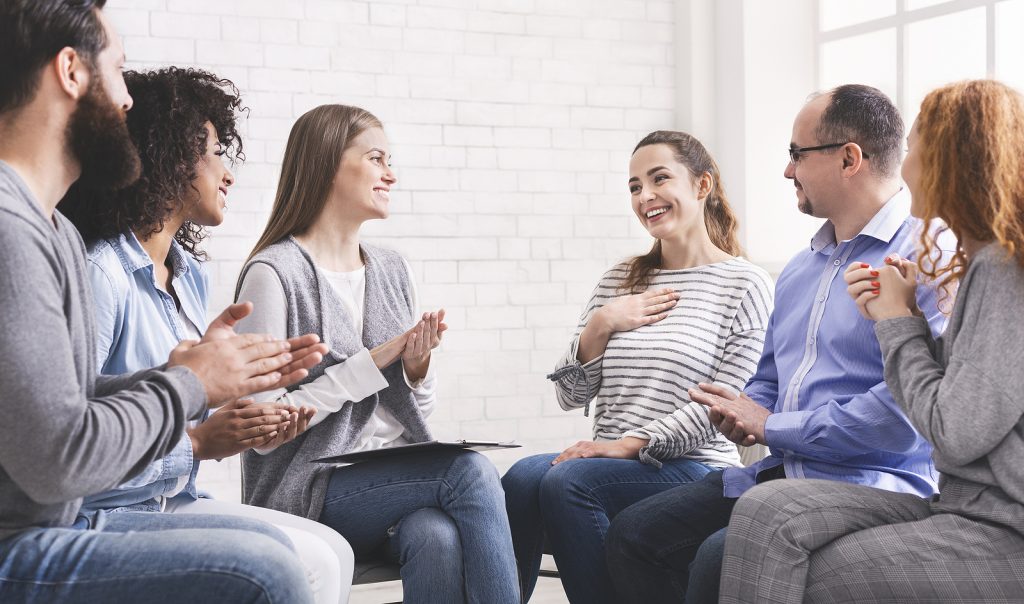 I grew up in a very closed community. Everyone around me looked like me, spoke like me, and held broadly the same values that I did. We were quite segregated, although that’s not how we saw it. The community simply felt that diversity would impinge on our way of life.

The community I grew up in would never see itself as racist. But other types of people would not fit in and so the system remained the same.

For a long time, I believed that while this was no longer the way I wanted to live, there was nothing inherently wrong with it. I figured that if you were not ignorant about other types of people but simply chose not to pursue relationships with them and their cultures, you could just do you.

However, what I have found is that on an individual level, diversity actually has a very beneficial impact on mental health. Here’s why.

When it comes to self-esteem, a sense of belonging is very important. It is easier for an individual to see their own value within a group that accepts them. For some, a closed community can provide this sense of belonging.

Unfortunately, in closed communities belonging comes with conditions. These conditions are often unspoken but are potent nonetheless. If you know that you are different from the type of person you see as successful in your community, you start to believe something is wrong with you.

This is why many people within communities feel unwanted and oppressed, even if other members of the community believe they are totally accepting.

How does diversity help?

Visible diversity, whether of ethnicity, sexual identity, gender identity, or even thought, is incredibly important for people who can’t see themselves within a community. For example, a gay man who grew up not knowing anyone who was openly gay will feel far more comfortable being himself in an environment with other openly gay men.

This is not just important for children when they are growing up, but can be transformative for adults as well. An environment where there is visible diversity provides the opportunity to explore parts of yourself you have always suppressed.

It is difficult to maintain good mental health when you do not have good self-esteem or a clear sense of identity. With strong self-hood comes resilience, as even when things are going wrong, you still know who you are.

But it is not just individuals who are ostensibly different from a community who benefit from diversity. In reality, everyone in a closed community is pushing back at something within themselves. For example, in an environment in which LGBT people feel afraid to be themselves, even non-LGBT people feel the need to stamp out any indication they may be different.

With diversity comes the opportunity for exploration. A heterosexual, cisgender man can, in a diverse environment, start to explore hobbies that he once deemed too feminine. Similar experiences are true for people from racially segregated communities, as well as those from religious communities.

The modern drive for diversity is not just about empowering those who were previously disenfranchised. As an individual, the path towards self-actualization is much wider when you have diversity in your life. Those aspects of yourself that once seemed like a threat to your self-esteem can become prized character traits.