Half of Americans Have Friend/Family with Addiction | Vantage Recovery

Half of Americans Have Friend/Family with Addiction 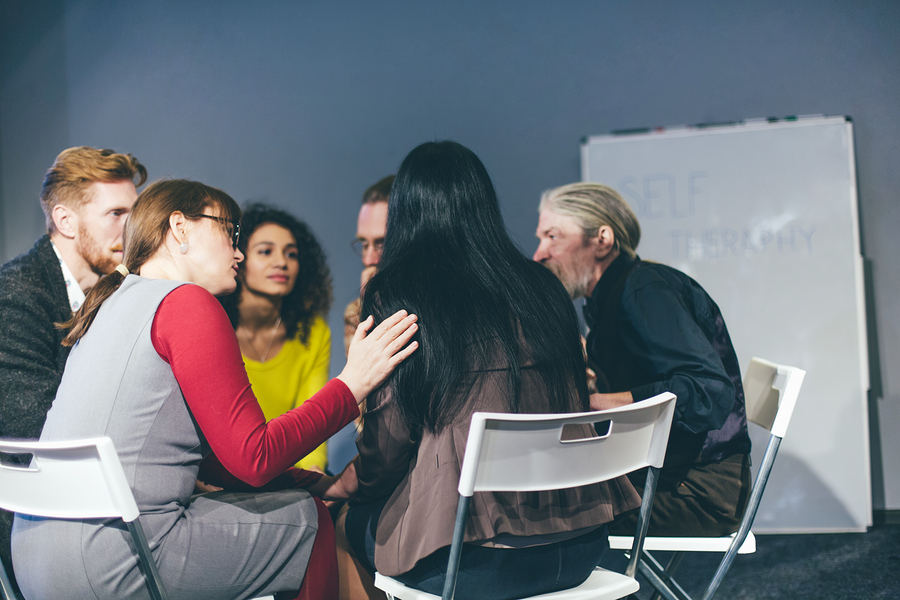 Addiction has become a growing problem in the U.S. especially with the climbing rates of opioid abuse that have reached the point of a major health crisis. Unfortunately addiction still has a stigma and people don’t discuss the topic enough to realize the full extent of the problem. Addiction is a serious issue and it is not only opioids that are causing high rates of abuse, it is numerous other drugs as well.

The number of people who have abused drugs in the U.S. is so high that studies show nearly half of all Americans have known someone close to them with an addiction. This means that a significant portion of the nation has had personal experiences with drug addiction and has witnessed someone struggle with a dependency. This number cuts across all demographics including race, sex, gender, age and education levels so that addiction has affected all types of Americans.

It is unfortunate that addiction has grown so common in the U.S. and although opioid abuse has received more media attention recently, many people don’t realize how dire the situation is. Drug addiction of all kinds has been affecting people throughout the country and it is crucial that more of the population has access to treatment. Focusing on treatment and prevention could potentially help to reduce the rising numbers of addiction.

Opioids and Other Drug Addictions

However, opioids have been raising red flags for the U.S. because of alarmingly high rates of overdose in recent years. The U.S. has seen staggering increasing in the number of overdose deaths from nearly 17,000 in 1999 to more than 64,000 in 2016. This dramatic increase has made opioid overdose a leading cause of death in the country with even higher rates of fatality than car crashes.

The government has even declared opioid abuse and overdose deaths a public health emergency that needs to be addressed. An opioid commission set up by President Trump is expected to create solutions and recommendations that could slow down and reduce death rates as well as instances of abuse. Preventative measures, education and increased access to treatment solutions could all work to combat the opioid problem.

Opioids like Oxycontin were new on the market in the 1990s and they were advertised aggressively by pharmaceutical companies who convinced patients and doctors alike of their value. Misleading marketing strategies were designed to assure to people in the medical community that prescription opioids were not dangerous or addictive and were a necessity for issues of pain. This type of marketing led to dramatic increases in opioid use every year since the 1990s, resulting in the epidemic that we are experiencing today.

Opioid use is the primary focus of the addiction crisis currently because of the high rates of overdose but addiction across all drug types is an issue for the government to consider. Addressing an addiction crisis can be complex especially with opioids because they must provide treatment for people with existing addictions but also stop future generations from becoming addicted. This means both providing more treatment for existing addicts and finding ways to minimize the amount of people that will use opioids in the future.

Solving both of these issues for opioid addiction as well as a multitude of other addictions in the U.S. is a complicated problem. It will require a lot of resources to increase both treatment measures and preventative strategies that will reduce the overall number of addictions now and in future years. However, with the crisis in the state that it is the government must be able to put as much effort into the problem as possible.

Preventing further abuse could mean limiting access to opioid painkillers and keeping them accessible only to patients who truly need them which can be tricky. Physicians will have to be more vigilant in who they provide prescriptions drugs to and why. Screening patients will be a crucial necessity in the future in order to minimize instances of abuse and addiction.

It is important to treat addiction to all drugs as a public health issues and find solutions to not only reduce the stigma but make sure that everyone has access to the treatment they need. The U.S. needs to find ways to educate people about the dangers of addictive drugs so that substance disorders and overdoses can be prevented as much as possible.