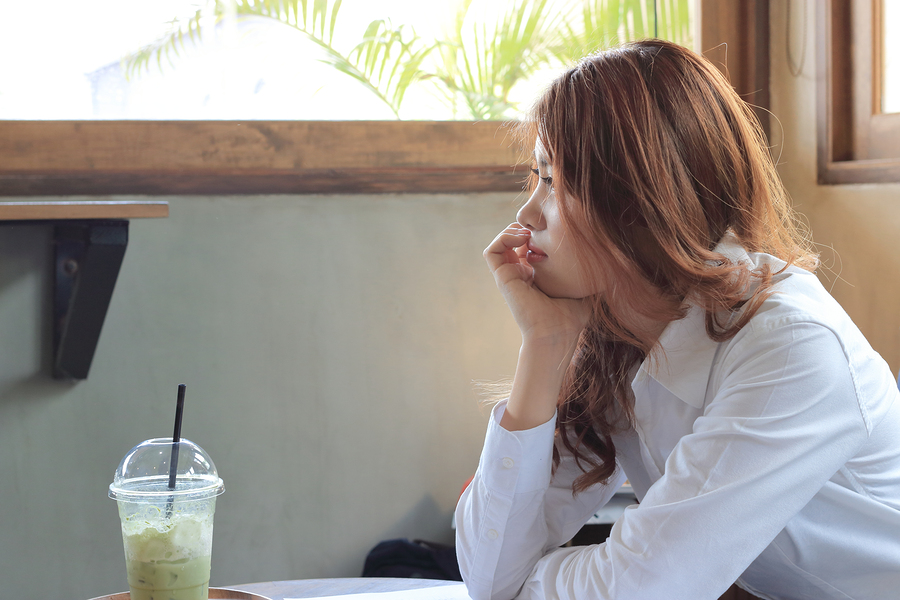 People that struggle with issues of control about food are dealing with serious psychological issues. An eating disorder is considered a type of mental illness but people with problems such as anorexia or bulimia are often comorbid with other disorders like depression and anxiety. Mental health issues are at the core of an eating disorder but an erratic diet can also worsen a person’s mental health.

Essentially, eating disorders are strongly connected to mental health and in order to treat an eating disorder it is important to address the underlying psychological problems. Eating disorders are not just about food, they are a symptom of deep seated issues that may be related to trauma, abuse or childhood conflict. In treatment, patients need to repair their relationship with food while also working through personal problems in therapy.

There are many reasons that people with eating disorders are frequently diagnosed with depression as well. When someone has anorexia, bulimia or even binge eating disorder their eating habits are not healthy for the body or mind. In the case of anorexia, people become underweight and malnourished which causes physiological changes that affect a person’s mood.

People with bulimia are putting their body under a lot of stress through the cycle of binging and purging which can make them feel physically and mentally sick. Binge eating disorder can cause people to become extremely overweight or obese which can lower their self esteem and lead to a lot of physical ailments. They may become depressed because of their unhealthy diet and also the feeling that they can’t control themselves around food.

Eating disorders like anorexia are often caused by issues with perfectionism and the feeling that they’re not good enough. This can lead to serious issues with anxiety as the person focuses on achieving the perfect body. In many cases a cycle of both depression and anxiety can accompany a person’s eating disorder.

In order for a person to recover from an eating disorder, they need to also treating whatever mental illness symptoms might be related to their eating habits. Although many patients with anorexia need lots of training to learn to get over their fear of food and quickly gain weight for their health, their work in therapy may have the most benefits for them. People who are severely underweight might be able to improve some of their depression problems by getting proper nutrition as well.

People with eating disorders may have issues with obsession, anxiety, depression, low self-esteem, body dysmorphia, perfectionism and a myriad of other psychological problems. When they are assessed and diagnosed before treatment a psychiatrist can help determine if they have a comorbid disorder. Those that have a dual diagnosis of both an eating disorder and another mental illness will need specialized treatment to address both illnesses.

As a patient learns to improve their relationship with food they can also talk with a therapist about events in their past that may have led to their disorder. People with eating disorders like anorexia or bulimia are often the victims or physical or sexual abuse or have experienced some type of trauma. They may have learned their habits from parents or other loved ones who also had eating disorders.

Opening up to a psychologist and talking about family issues or traumatic events can provide patients a chance to heal from the problems that may have contributed to their illness. Spending time discussing these issues in depth and learning strategies to help deal with depression can help minimize some of the symptoms of the eating disorder. Patients that live in a treatment facility for a period of time will also have regular meals and have their food intake closely monitored.

Going into recovery from an eating disorder can be a struggle for people who have had issues with food for a long time. They may feel uncomfortable eating more than they are used to and have to grapple with the experience of gaining weight. Overall though, eating a healthy diet can have a positive effect on their mental health.

Through the process of recovery a patient with an eating disorder can improve both their physical state of health and their mood. They can become more stable and learn how to handle their daily lives without engaging in destructive habits. If you or someone you know has an eating disorder, contact a local treatment center for help.