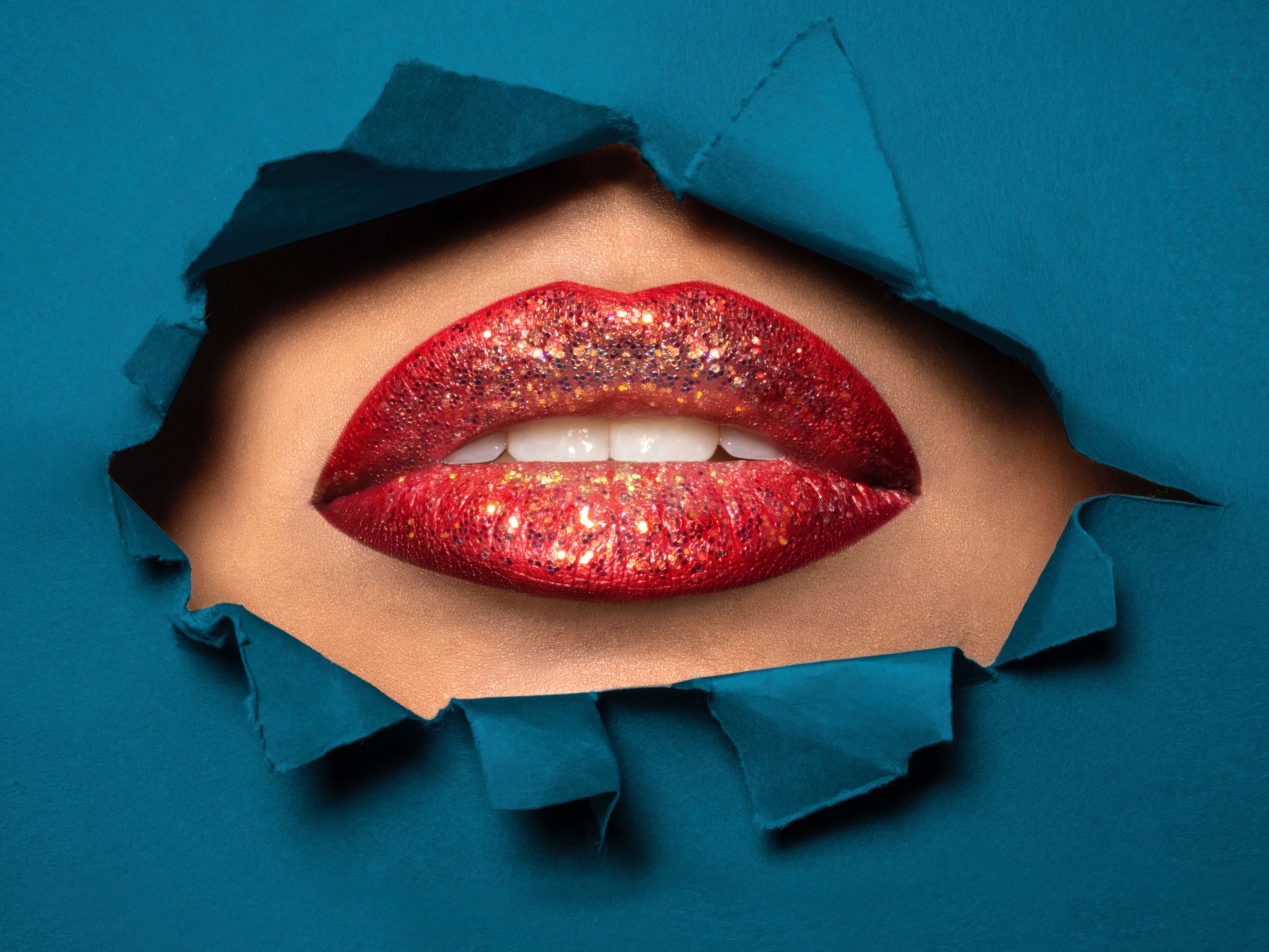 The rates of cosmetic surgery have skyrocketed within the last couple years. From full body reconstructive surgery to the minimally invasive procedures like facial fillers or noninvasive fat reduction, more people are going under the knife or in some cases the needle. According to Eurekalert.org, there were nearly a quarter million more cosmetic procedures performed in 2018 than the previous year and it shows no signs of slowing. Everything from eyelid surgery to butt augmentation are being highly sought after and many believe it’s due to the rise of the omnipresent social media pressures.

People have always felt pressure to look a certain way, no matter what year or what trends are popular. People are encouraged to change or improve upon things that they dislike about themselves, however when it comes to permanently altering their physical appearance with surgery, things get complicated. If people feel unhappy about a part of their body, a cosmetic procedure may make them feel better about themselves, but those with an existing mental health condition may be negatively affected by a cosmetic procedure.

The question is, are those seeking cosmetic surgery psychologically vulnerable? Some professionals argue that declining mental health is a side effect of surgery while others believe the condition existed before the surgery and only revealed after.

BDD is a mental health disorder characterized by an individual’s intense fixation with an imagined defect in appearance. Those with body dysmorphia hoping their surgery will alleviate their problems are often left unsatisfied with their results. Those with BDD continue to dwell on their body part and can lash out at their doctors for their unhappiness. According to a survey by STAT, 40 percent of cosmetic surgeons say that they have been intimidated or harassed by patients with symptoms consistent with BDD.

Another risk besides post-surgery depression that many patients find themselves dealing with is painkiller abuse. Initially prescribed to alleviate post op pain, statistics show cosmetic surgery is a significant contributor to the opioid addiction crisis.

Surgeons are now being encouraged to screen patients who may have psychological disorders before surgery instead of relying on simple questionnaires or using their own judgement.   Many in the industry are calling for formal screening at a psychiatric clinic to be a part of the consultation process. Surgeons are also being asked to defer those they deem unfit for surgery to counseling services as well as identify those at risk for opioid abuse.

Those thinking about cosmetic surgery should know the all risks and understand that they are only undergoing physical transformation and that their mental health treatment should be priority.