Why college student takes this much time for Mental Health Treatment? 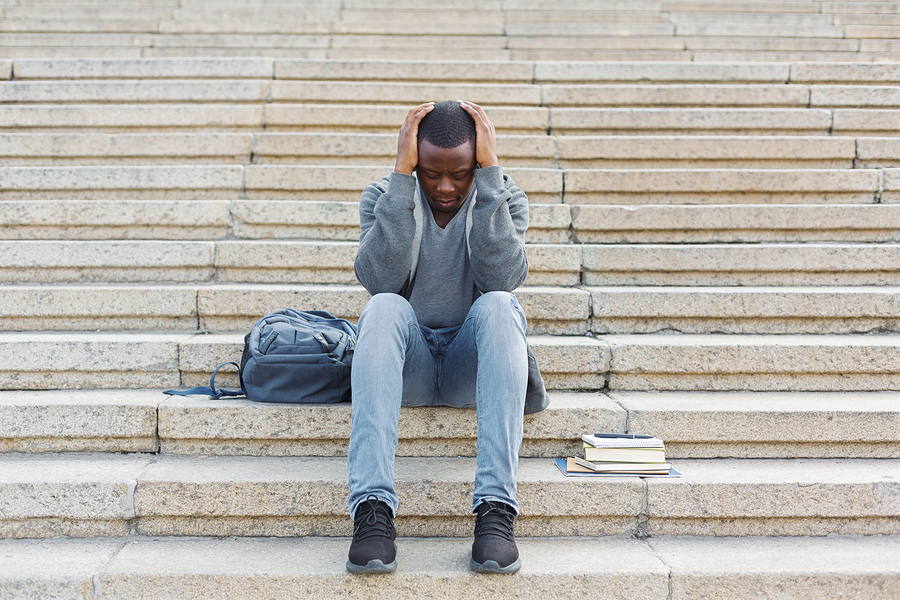 We know that Millennials have experienced higher levels of mental health issues more than generations past. But Gen Z is showing even higher rates of depression and anxiety than its predecessors, and according to the American Psychological Association’s annual Stress in America report, have the worst mental health of any generation.

Not only does Gen Z live a huge portion of their lives online, they have grown up in a time where political turmoil, gun violence, sexual harassment, complex race relations and disastrous environmental issues are a regular part of the daily news cycle. This along with their heavy academic load is causing stress that they feel they are not equipped to handle.

Brought forward by the Millennials pursuit for perfection, Gen Z has also been deemed the “Adderral Generation”. Stimulant abuse is widespread across college campuses where drug deals are made in dorms, campus libraries and between classes. On the other hand, studies show that alcohol consumption rates have actually down. Still many reports contradict each other, it is not to say this generation isn’t drinking, but their attitudes about alcohol are indeed different and their focus has perhaps shifted.

Due to the high stress volume across the board, the number of students seeking on-campus counseling shot up by 30 percent. The influx of appointment requests and insufficient counseling staff have created quite the lag time. It used to be that students were waiting two weeks the most to meet with someone. Now, it can be up to seven weeks, which is estimated to be about half of a semester. For many college students, their college campus mental health centers are there only option for treatment at all.

Longer wait times can cause increased anxiety, depression, and hopelessness among those seeking help in a challenging time. Unfortunately the longer the wait times, the fewer students show up to their scheduled appointments. As the rates of mental health issues increase amongst this demographic so does the demand for more efficient mental health resources.
Some colleges simply don’t have the funds to hire more staff to provide high-level individual counseling or even basic support.

Students have taken to protest to bring awareness to this issue. They have also taken it upon themselves to organize student support groups and be there for one another. On a positive note, mental health is being increasingly destigmatized with students actively seeking out treatment. However, if colleges and high school campuses are not fully supported, this momentum could lose ground.