Everything About the False Memory Syndrome | Vantage

Can You Trust Your Memories? The Truth About False Memory Syndrome

If false memory syndrome sounds familiar to you, chances are you heard it mentioned in the media at some point. There are various occurrences strongly associated with false memories, some insignificant and others very important. This leads us to question just how trustworthy memories are.

Where were you when the planes hit the Twin Towers on 9/11? Almost everyone has a vivid answer to this question. But it has been well documented that many of these memories don’t match up with reality. 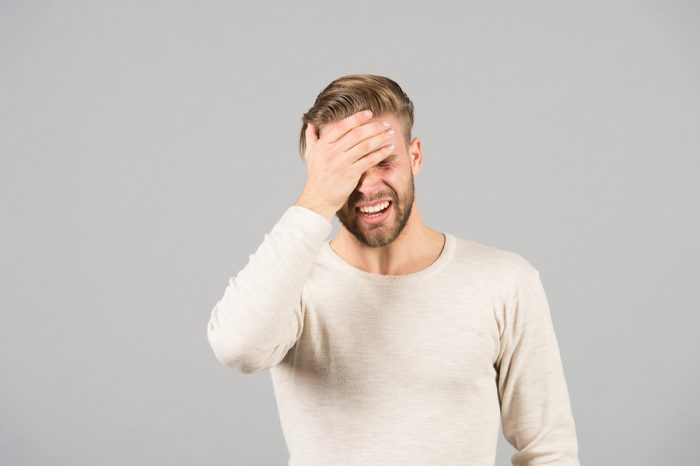 What about the Berenstain Bears? Are you somehow certain they were called the Berenstein Bears? And do you believe that Sinbad acted as a genie in a movie called Shazaam (that doesn’t actually exist)?

Of course, there is a big difference between the severity of 9/11 and the spelling of a fictional family of bears. However, they are both poignant indications that not all memories can be trusted.

This becomes incredibly important in therapy, when digging up childhood traumas. It can even influence prosecutions of crimes in court, and this is where things get murky.

Here is what you need to know about false memory syndrome;

What is False Memory Syndrome?

False memory syndrome refers to the process of remembering incidents in therapy that did not actually occur. There is evidence that false memory syndrome can occur in the context of hypnotherapy or visualizations. The false memories that emerge may be incredibly vivid, leading the individual to become certain that they happened.

False memory syndrome is often cited in cases in which memories of forgotten trauma are dredged up. There is ample evidence that childhood trauma can be repressed and thereby forgotten by the survivor, and so it is certainly possible that retrieved memories are accurate. The problem is that separating truth from fact may retroactively be impossible.

False memories can have a major impact on other people’s lives. And this is where the field of false memory syndrome gets murky.

In the early ‘90s, Peter and Pamela Freyd formed the False Memory Syndrome Foundation (FMSF). They did so after their daughter, Jennifer, accused Peter Freyd of sexual abuse when she was a child. Their motivation: to indicate that Jennifer had recovered a false memory in therapy that she was now using against her father.

Clearly, there was plenty of ulterior motive for Peter Freyd to advocate for false memory syndrome. Many of the executives brought onto the board had their own motives. The co-founder of the foundation was himself a psychologist who had built a reputation as an expert witness defending alleged child abusers in court. Other members joined on the basis of people they admired having been accused of child abuse.

The controversial FMSF survived for almost twenty years and has led to a lot of confusion surrounding false memory syndrome. Unfortunately, instead of science being at the forefront of research into false memory syndrome, studies were often led by people with something to gain by proving its occurrence.

While false memory syndrome may be used by abusers as a convenient defense, it certainly exists. For someone in therapy who has retrieved forgotten memories of abuse, how do we separate truth from fiction?

The simple answer is that unless there are others who can attest to the truth of the memory or evidence of its veracity, determining a retrieved memory’s validity may be impossible. Nonetheless, that does not mean you should simply discard memories of repressed trauma.

Even if a memory is of an event that did not occur, the trauma that is associated with it may be indicative of another experience or set of experiences that caused equivalent feelings. While this is of no help in terms of criminal prosecution and justice, it can lead to catharsis within a therapy context.

Memory is unreliable, but therapy does not depend upon an exact recollection of events. Rather, its focus is processing emotions and experiences in a healthy way, while building effective coping mechanisms.