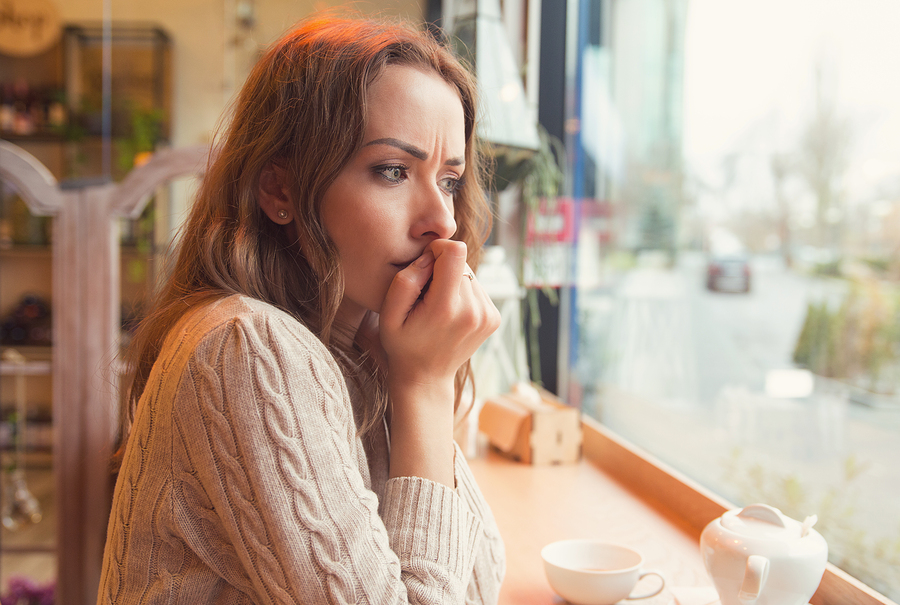 Certain mental health issues can lead to behaviors that become actions to help soothe symptoms. These behaviors are often associated with an illness known as body-focused repetitive behavior disorder which is closely connected to other issues like anxiety. People who engage in these repetitive behaviors often do them subconsciously and find it difficult to reduce or quit their behavior.

Behaviors associated with this type of disorder are typically things like pulling, picking, biting or scraping parts of the body such as hair, skin and nails. Compulsive hair pulling, a problem known as trichotillomania and compulsive nail biting known as onychophagia are the most common types of repetitive behaviors. It is theorized that these two issues are related to anxiety disorders, impulse control disorders and obsessive compulsive disorder.

People that engage in repetitive behaviors are using them as a coping mechanism without realizing that they are happening. Their behavior of picking or biting can relieve some of their feelings and they may be unable to control the action when it occurs. For those that are distressed by their behavior or don’t function as well because of it, it will be important to seek treatment.

When someone struggles with a body focused repetitive behavior, there may be certain physical symptoms and signs associated with their problem. As a result of their compulsive activity, they may have injuries such as scarring, infections, or bald spots. People who engage in skin picking, hair pulling or nail biting can actually harm themselves because their habits are so unconscious.

When someone’s impulsive behaviors cause physical harm and start to interfere with their normal functioning they will need to get a diagnosis from a psychologist. Many people may think that their behaviors are simply bad habits but they could be a sign of a more serious mental illness. When anxiety causes these issues it will be helpful to receive some type of therapy to start to minimize their usual coping mechanisms.

In order to treat these kinds of behaviors, it is crucial to address the underlying emotional issues that are causing them. People revert to harmful behaviors because they are not able to cope with their feelings of anxiety and ease them in a natural way. A therapist can help the individual identify what their feelings are and work through them without engaging in subconscious behaviors.

Another effective method for treating impulsive behaviors is through habit reversal training which focuses on changing the behavior itself. When people engage in body focused repetitive behaviors they can start awareness training to help them become more conscious about the behaviors when they occur. Once they notice when the habit is taking place they can create a competing response to use when they feel the urge to engage in their usual behavior.

Replacing behaviors like nail biting and skin picking with healthier coping mechanisms can be helpful in reducing the instances of those behaviors. When the individual learns how to use other methods of calming anxiety they can start to leave behind their old habits for more effective ones. Over time it will become easier to revert to healthy types of coping habits when feelings of anxiety arise.

If you have body focused repetitive behaviors it is important to get a diagnosis from a professional psychiatrist especially if the habits are causing any physical harm. You may be suffering from a mental illness that is causing you to engage in compulsive actions. Many people engaging in these behaviors either have BFRB, body focused repetitive behavior disorder or they have a very severe anxiety disorder that requires treatment.

Treating the disorder associated with your behavior will not only reduce the behavior, it will improve your quality of life. You may need medication or other types of treatment if you have a more serious anxiety disorder. For those struggling with body focused repetitive behaviors, it is possible to reduce anxiety and change those habits permanently.

If you would like help for impulsive behavior, contact a mental health professional in your area for treatment.