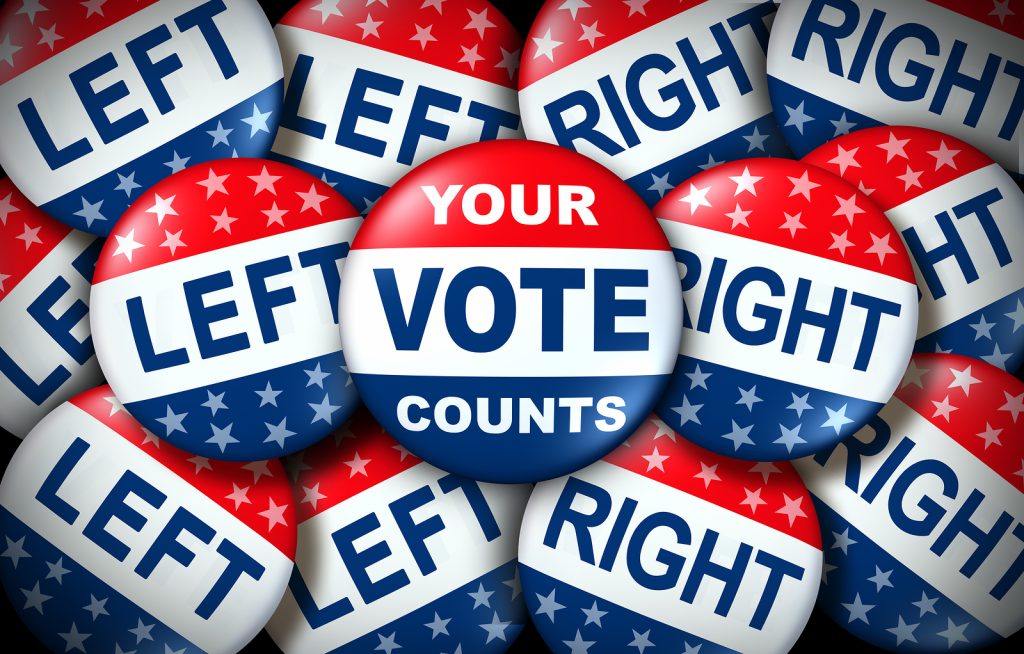 Have you been experiencing increased anxiety recently? Chances are the ongoing election year is to blame.

Elections cause anxiety even among people who rarely get anxious. The reason is simple: candidates need to play up everything “wrong” with the country in order to tell you why you need to elect them. They also play up the danger of a reality with certain other candidates as president. In today’s political climate, where many people see the other side of the divide as an existential danger, this is particularly true.

All of this makes election season incredibly anxiety-inducing for those of us who already suffer from anxiety. The fact that the media has us obsessing about elections months or years in advance makes it worse.

If like me you’re struggling not to get panicked.

Political satire has played an important part in history. It has been used as a tool to fight oppressive governments, point out hypocrisy, and give us some semblance of sanity to cling to. However, in the US in 2020, it has become extremely partisan.

Even the satirists with the most nuanced approaches are now treating the other side as monsters. They are playing up the worst aspects of opposing politicians, without providing any motivation to actually change things. They are getting great ratings from doing so, but seem to be dividing the nation rather than helping it fight corruption and oppression.

Ask yourself what you gain from watching or reading political satire. It tends to make us feel helpless, angry, and anxious, rather than giving any semblance of comfort or course of action.

This is a good rule to follow in general. You might feel compelled to argue with certain friends and family about politics, but there is only an extremely small chance you’ll change their minds. What is more likely is that your relationships will fracture and you’ll find yourself resenting someone for something as irrelevant as their opinion.

Of course, if someone is displaying bigotry and you feel the need to object, go right ahead. You won’t feel at peace with yourself otherwise. However, in general, move away from political conversations in a social setting.

If you read the news and listen to politicians, things today are worse than ever before. Alternatively, everything will collapse if the wrong candidate gets elected. The truth is that a wider perspective changes everything.

Since World War 2, the world is more at peace than ever before. Life expectancy is rising along with improving health care. Racism and bigotry are on the decline. Mental health treatment is better understood and more accessible.

The world is far from perfect, but the idea that things are only getting worse has no real context.

Election season brings up a lot of anxiety. But by changing the way you relate to the news and politics in general, you can better manage your anxiety and let go of a damaging fixation.