Reasons People Forsake their Hobbies and What can be done about it?

3 Reasons People Neglect Their Hobbies (And How to Counter Them) 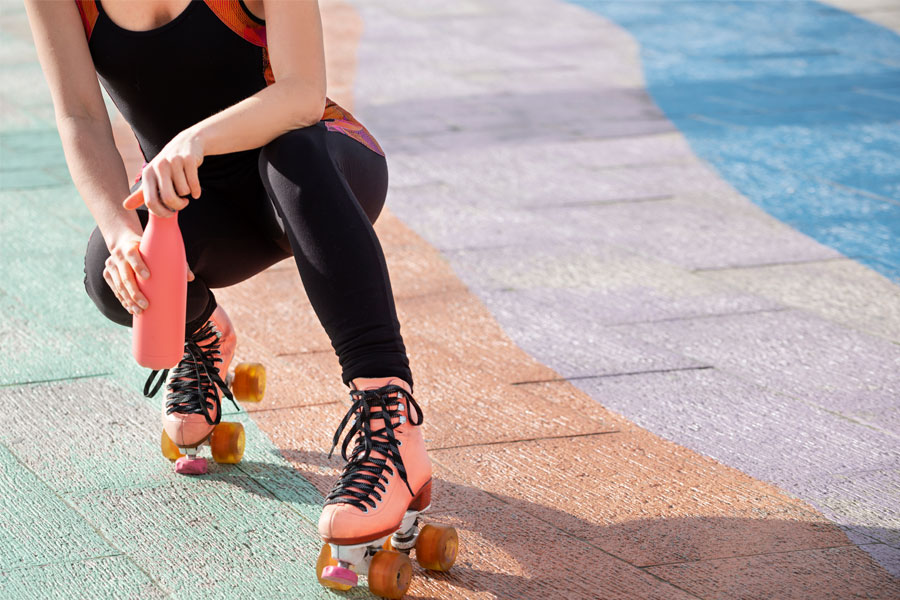 Do you have a hobby you have always wanted to pursue? If so, why haven’t you done so? The answer may not be as simple as a lack of time or resources. Many people neglect their hobbies even though they know pursuing them will bring pleasure and meaning.

There are many internal narratives that may prevent people from pursuing their hobbies. These come from upbringing, society, and life experience. They may seem very compelling, but we are going to challenge them.

This is one of the most prevalent narratives we have in the twenty-first century. The reality is that we live in a capitalist world in which production is valued. However, rather than compartmentalising productivity as something we need to achieve at work, we internalise it.

For this reason, many people avoid starting any projects that will not make money. They see their hobbies as worthless because they have no monetary worth.

Even those who start hobbies may find that the joy quickly disappears. This happens when what began as a means of play leads to some sort of product, whether a poem, a song, or a drawing. Instead of appreciating the process, the person focuses on the product and, since they are necessarily an amateur, they find it lacking.

You don’t have to reject capitalism in order to reject this narrative. Rather, ask yourself why everything you do needs to produce an outcome. To reinforce the fact that you are doing your hobby for its own sake, actively create something messy, revelling in the act of letting down your boundaries.

Another common reason people avoid doing hobbies is that they believe it is self-indulgent. And, in one sense, this is true. You are indulging in an expression of your selfhood, which can be extremely meaningful. Unfortunately, the term ‘self-indulgent’ is more often used in a pejorative sense.

Many people are taught to be other-centric from early childhood. They may learn that their own needs should always come second to the needs of others. Instead of enjoying hobbies, they feel guilty when dedicating that time to themselves.

Rejecting this narrative can be difficult, especially if you have strong religious or moral associations with it. However, consider that you have nothing to give others if there is no you. Giving yourself space for self-expression builds you up, and your own development never comes at the expense of others. It connects you more truly to the world around you.

When you do feel guilt for taking the time to yourself, notice the emotion and the thoughts that come along with it. Notice the urge to assuage those thoughts. Then acknowledge them and see if you can let them go.

Why should the pleasure of pursuing a hobby stop someone from doing so? This may surprise you but, if you come from a strict religious background, it might sound exactly right. There are certain religious perspectives which construe pleasure as a bad thing. It is only acceptable when it is earned.

Not all religions take this approach, and most modern proponents of religion actively reject it. However, the lesson has been internalised by one generation after another. Pleasure is seen as something that is not deserved in and of itself, and simply dedicating time to your own pursuit of pleasure brings a feeling of shame.

This is another difficult narrative to reject. Ask yourself what makes pleasure bad. Try and reinforce the narrative that everyone is deserving, in place of the narrative that you are not. Notice the shame and the associated thoughts and see if you can let it go.