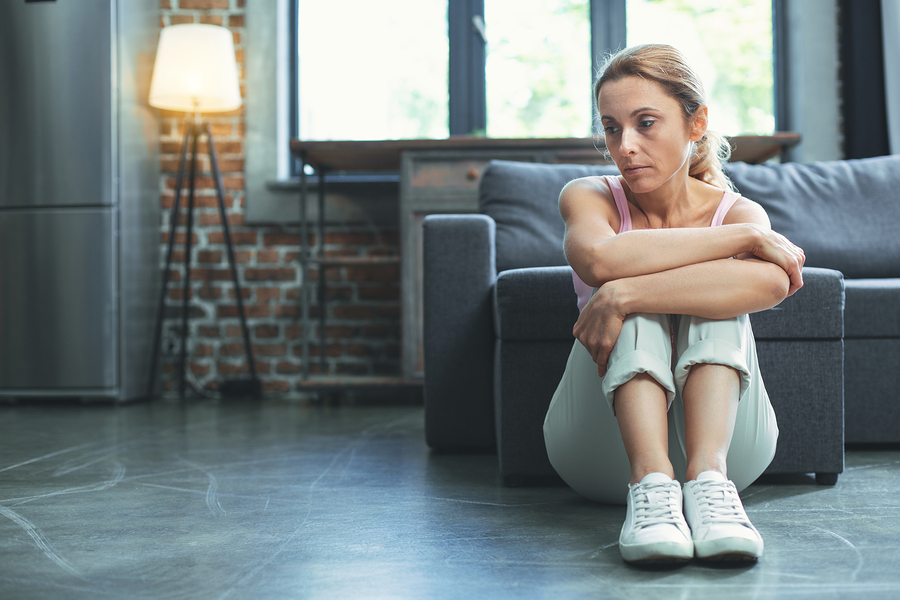 Almost a decade ago, I entered inpatient treatment for my depression. I knew it was necessary, but it was a frightening decision to make. Fortunately, a pleasant surprise greeted me in the institution. For once in my life, I was not a minority.

As a gay man, I learned early on that I would always stand out. Most of the people around me did not know any out-of-the-closet queer people. People could always tell I was different, but when I started telling people I was gay, I became the gay person.

However, among the twenty or so people in my treatment ward, five identified as gay, seven as lesbian, and one as an asexual transgender male. It felt like I had finally found my people.

My experience is not unique. While other mental health wards may have a smaller proportion of queer people, the ratio is almost always higher than in the outside world. This is because queer people unfortunately suffer from much higher rates of mental illness.

The high rates of mental illness in the LGBTQIA community were once used as justification for considering different sexual and gender orientations themselves as mental illnesses. However, over the past few decades, it has become increasingly obvious that it is circumstances relating to the treatment of the queer community that drive the numbers so high.

The following are three of the most common reasons LGBTQIA people suffer from such high rates of mental illness.

Queer people face tremendous stigma and bullying, both in our youth and adulthood. While many queer people do not come out in adolescence, we all experience the sense that we are different. Others pick up on our differences and have been conditioned by society to see these differences as bad.

In this context, it is no surprise that queer people suffer from higher rates of depression and anxiety, among other mental illnesses.

2. Identity confusion and lack of education

But it is not just stigma and bullying that drive up rates of mental illness among queer people. The fact that most queer youth know few to no out and proud queer adults means that we have no context in which to understand our own experience. Furthermore, in many communities, speaking about queer sexuality and different genders is taboo. At the very least, discourse is ill-informed and often based on harmful stereotypes. Sex education is geared towards heterosexual, cisgender youths.

As a child and teenager growing up in this context, you are primed to experience intense identity confusion. While everyone else seems to know exactly who they are and how they fit into a “normal” life, we feel lost. These issues with identity contribute to the rates of mental illness among queer people. Living a mentally healthy life is near-impossible if you do not have a strong sense of self with which to understand your experience.

Most LGBTQIA people grow up with the understanding that we need to keep aspects of ourselves secret. As a gay youth, this meant I acted more masculine than I felt, lied about my sexual orientation, pretended not to have certain “girly” interests, and was constantly scared of slipping up. Because of this, the person I showed the world was only a shadow of myself.

This shadow identity has a significant impact on the potential for healthy relationships. Other people relate to the version of you that they see, rather than who you really are. Therefore, you may have many friends and close family members but still feel incredibly isolated and lonely.

This sense of isolation and loneliness has a significant impact on mental health and is yet another contributor to why LGBTQIA people suffer from high rates of mental illness.

The good news is that, with support and the right treatment, LGBTQIA people are able to build a stronger sense of self and create healthy relationships. We learn to love ourselves in spite of the antipathy of people in our past (and some people in our present).

Parts of the world are becoming much more accepting of LGBTQIA people. There is still a long way to go, and queer people will continue facing high rates of mental illness for a while. However, treatment works, we get better, and are able to build a life that makes us happier than we ever imagined we could be.